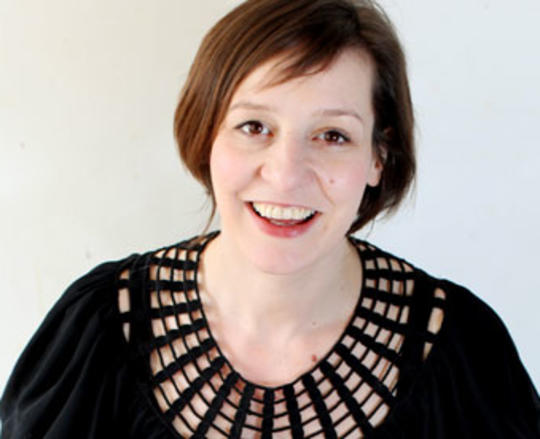 Zoe Williams is a highly accomplished journalist and columnist who writes political commentary, interviews and reviews. She is a regular contributor to the Guardian and Spectator magazine, and is known for her articulate and humorous analysis of contemporary culture.

Williams was born in 1973 in London. She attended Godolphin and Latymer school in Hammersmith and went on to read modern history at Lincoln college, Oxford. She currently lives in Camberwell with her partner and their son and daughter.

Williams is a columnist for the Guardian, Spectator and New Statesman. She is most well known for her political and cultural commentary, but her journalism extends into popular culture, parenting, and transport. with publications in Now! magazine, London Cyclist, and the Evening Standard. She has also worked as a restaurant reviewer for the Sunday Telegraph.

Prior to meeting her current partner Williams wrote 'Diary of a single woman' as a regular column for the Guardian. Since having children Williams has published her first book - 'What not to expect when you're expecting', which emerged out of her 'Anti-natal' column. Originally published in 2010 under the title 'bringing it on baby', the republication of the book in 2012 under the new title brought it critical acclaim.

In addition to her prolific jounalistic contributions, Williams also makes regular television and radio appearances. Her participation in the BBC 4 documentary 'Teenage kicks: the search for sophistication'  was praised by Clive James as "A short piece to camera that was almost an Aria". Williams also presented the radio documentary 'Inside Academy school revolution', and BBC Radio 4's 'What the papers' say'.

A supporter of the British Humanist Association, Williams describes her political views as left wing, and also tackles feminist issues in much of her writing. When asked about her chosen profession, Williams described writing as an accident rather than a choice - "Everyone grows up writing. Writers are just people that don't stop".

Williams' career continues to grow, and in 2012 she was long-listed for the Orwell prize. In 2010 she was named columnist of the year at the WorkWorld media awards.

'What not to expect when you're expecting' 2012

'Boris Johnson and the routemaster: soft edges and a cheerful demeanor'  2011

'My neighbour: the leopard man of Peckham' 2012

to access the latest news, debates and courses featuring Zoe Williams and hundreds of other experts.