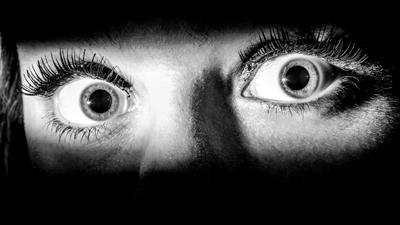 The History of Fear

We are less familiar with pain and suffering than our ancestors, yet new forms of fear play an ever-expanding role in 21st century life. Sociologist Frank Furedi asks why.

From terror attacks to paedophilia, our era is in thrall to fear. Throughout history, the fears of a society have defined the people who live in it. In this course, Professor Frank Furedi confronts the causes of our anxieties and uncovers what they say about the way we live now. Can we combat the culture of fear?

As part of the course there are in-video quiz questions to consolidate your learning, discussion boards to have your say and suggested further readings set by Professor Furedi to stimulate a deeper exploration of the topic.

A selection of further readings has been suggested by Professor Furedi as part of this course.