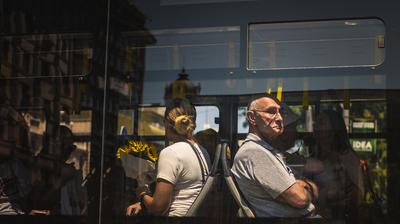 Can You Be Moral in a Corrupt World?

Have globalisation and online anonymity broken down moral order? What should guide our actions in the 21st Century? Author of Nothing and former UN conflict resolution expert Janne Teller explores.

In a world ruled by profits and productivity, the moral values that previously guided us on how to live are being replaced by the motives of the market. But with environmental destruction and rising inequality our need to ethical guidance is more urgent than ever. Do we need to revive the role of the inner voice of conscience? Could attunement to our human compass guide us towards the good life, even when it directs us to challenge the basic conventions of society?

Novelist and philosopher Janne Teller argues for the revitalisation of individual conscience in the face of the contemporary world.

In this course, Janne Teller will argue that: