Consciousness in the Machine

Earlier this year, Google fired Blake Lemoine, for claiming that the company's chatbot was a self aware person.   While the claim was derided, the belief that one day AI will become conscious is widespread and, according to a recent survey, held by 79% of experts.  But many claim this is a fundamental error.  While machines are becoming ever more capable and intelligent we still have no idea how a machine could create consciousness nor are neuroscientists able to provide an explanation for how the human brain does so.

Should we accept that consciousness arises in biological beings and that AI just isn't made of the 'right stuff'? Or, is it possible that a computer that observes, interacts, and represents its own internal state to itself might also give rise to consciousness?  Then again, is the puzzle deeper still on the grounds that we have no means of determining whether an intelligent machine, an organism or even a person other than ourselves is conscious or not?

Hosted by Curt Jaimungal, of the Theories of Everything.

An IAI Live ticket, or Premium Live subscriber access, gets you into to all the events part of IAI Live: The Headline Debate, The Solo Talk, The Opening Interview, two documentary screenings, and music.

Premium Live subscribers can join all IAI Live events for free, no need to book.

Or tickets for IAI Live January are just £4.99 and include access to all the evening’s events, screenings and performances. Book now.

5.15pm
The reality beyond spacetime
Donald Hoffman in conversation
The Lounge 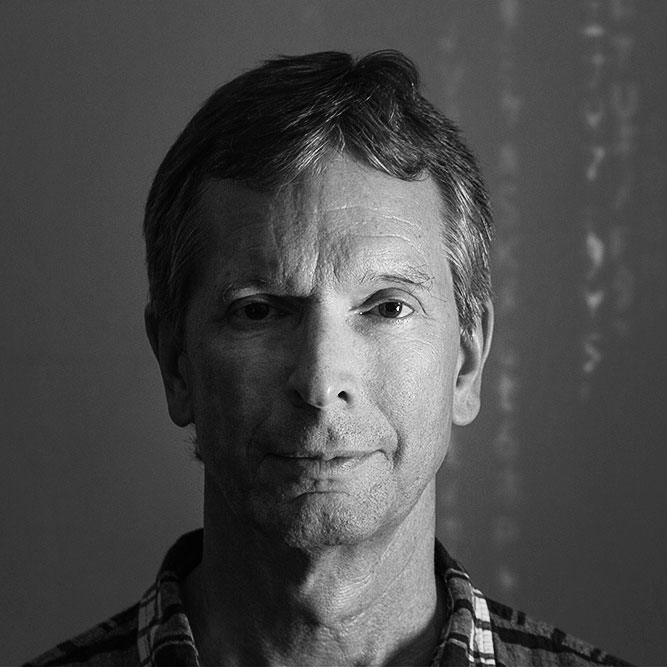 Donald Hoffman is an American cognitive psychologist working at the University of California, Irvine. He is making waves with a new theory suggesting that, instead of presenting reality as it "really is", our perception is like a desktop interface enabling us to use reality effectively. 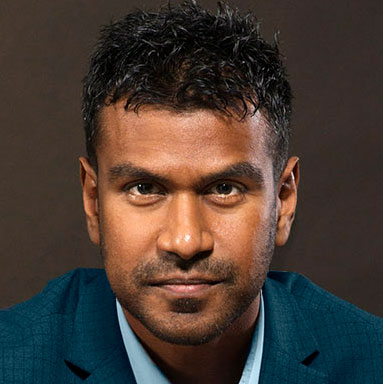 Curt Jaimungal is a renowned filmaker and presenter, founder and host of the legendary Theories of Everything youtube channel that explores theoretical physics (GUTs), consciousness, free will, and God 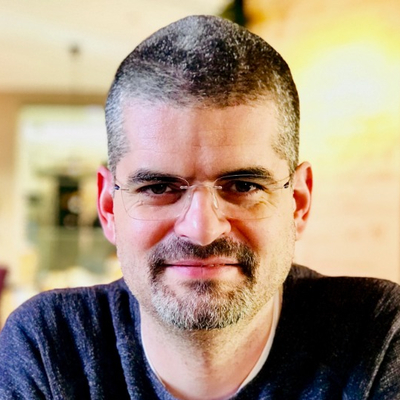 Bernardo Kastrup is a Dutch computer scientist, philosopher, and one of the most prominent defenders of "metaphysical idealism" - the notion that reality is essentially mental - in the academic world today. Bernardo has worked as a scientist in leading laboratories across the world including CERN and the Philips Research Laboratories, and he is a regular contributor to Scientific American. 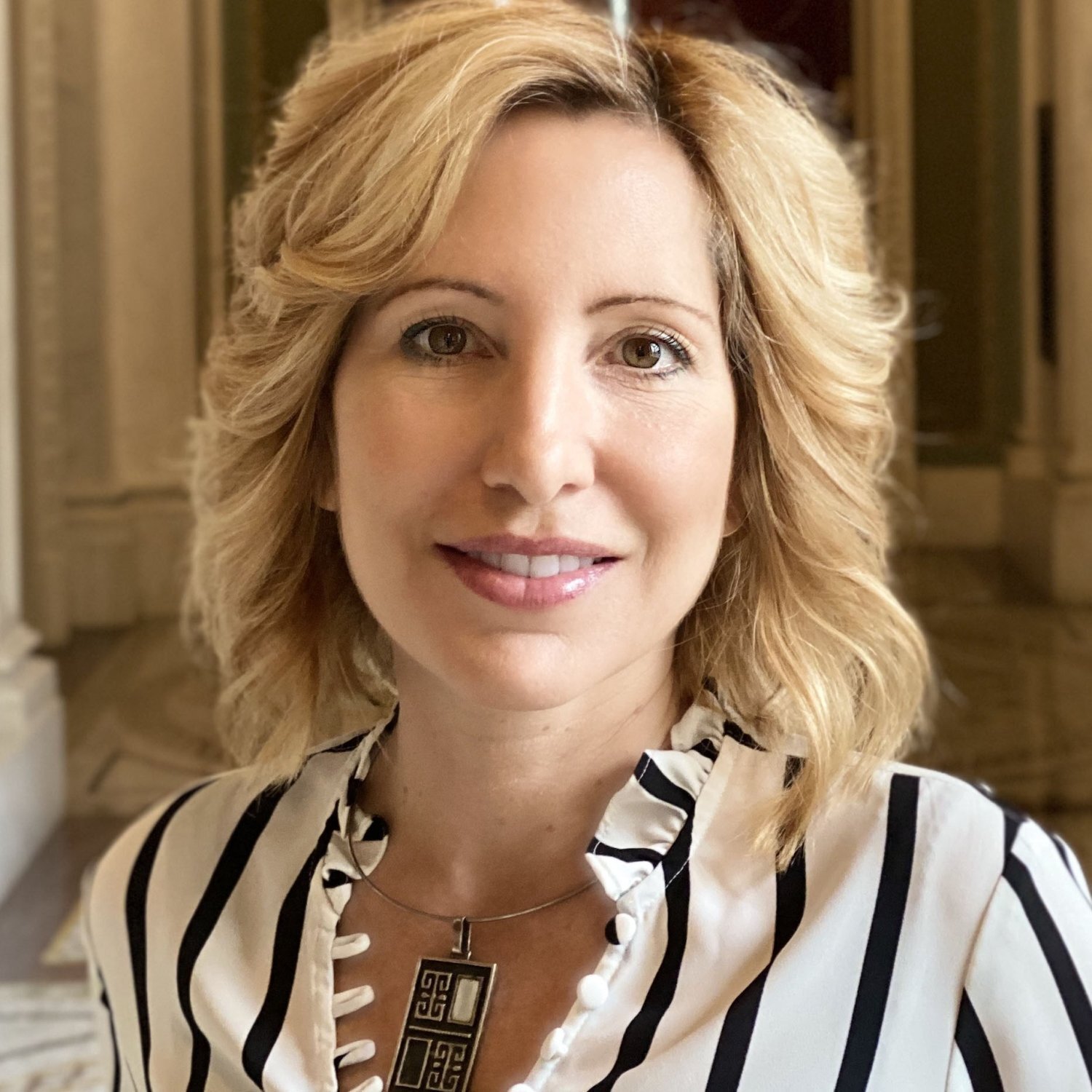 Susan Schneider is an academic and public philosopher, the William F. Dietrich Professor of Philosophy at Florida Atlantic University, and a recipient of the National Endowment for the Humanities Public Scholar Award.