Who rules the world?

Join a radically expanded IAI Live in March to debate, dance, and discover at evenings at the cutting edge.

Where does power lie? With corporations, governments or the people? The power and influence of corporations and billionaires has continued to grow. Just one of the big tech firms, Apple, has a valuation equivalent to the GDP of major economies like the UK or India. However, with Putin compelling his country into war and European leaders pushing heavy economic sanctions in response, state power once again appears more important than ever. All the while, the people of Russia and Canada protest, but their demands fall on deaf ears and protesting voices are stamped out.

Should governments intervene to wrest back control from corporations, no matter the short-term damage to their economies? Does competition between corporations mean we have nothing to fear and should freedom despite the cost win the day? And can the people reclaim their power faced with the war cries of state leaders and the riches of corporate leaders?

World-famous economist Yanis Varoufakis will explain how we can confront the new ruling class – the technofeudal giants accruing more and more power.

Our headline debate will see Shami Chakrabarti, Nick Gillespie, Daron Acemoglu and Beata Javorcik go head-to-head on the question of democracy in the age of corporate domination.

Anarcho-capitalist theorist David D. Friedman will sit down for an exclusive interview and audience discussions on The Big Sofa. 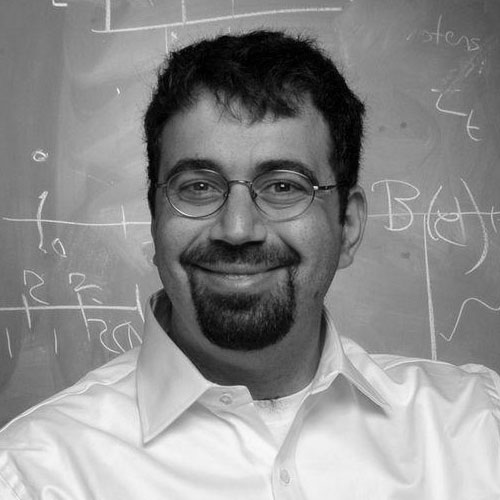 Daron Acemoglu is a Professor of Economics at MIT, and co-author of best-selling book ‘Why Nations Fail’, a seminal work in the field of developmental economics. 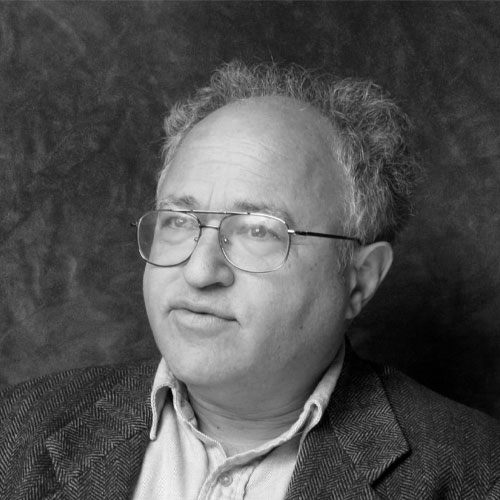 David D Friedman is an American economist, physicist and legal scholar. He is well known for his textbook writings on the libertarian theory of anarcho-capitalism, which is the subject of his most popular book, ‘The Machinery of Freedom’. 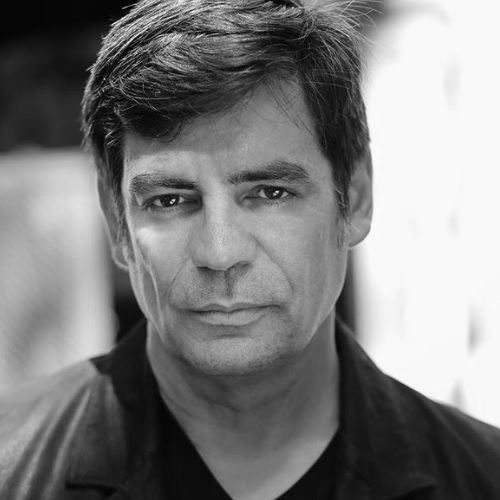 Nick Gillespie is an American journalist. He is the editor-at-large of libertarian Magazine ‘Reason’, and hosts the popular podcast ‘The Reason Interview’. 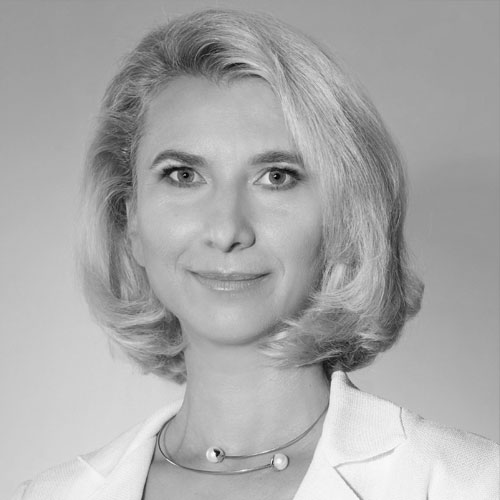 Beata Javorcik is the Chief Economist at the European Bank for Reconstruction and Development, and also holds a statutory professorship in Economics at the University of Oxford. 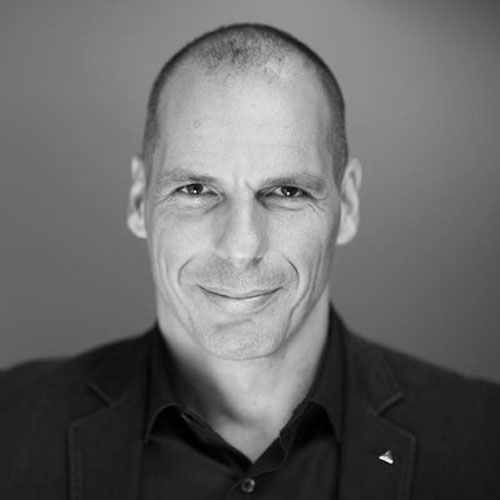 Yanis Varoufakis is an economist and politician. He served as the Greek Minister of Finance in 2015, and has written numerous successful books, including ‘Another Now’, which explores the implications of a possible future post-capitalist society. 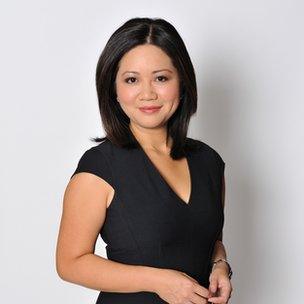 Economist and former BBC Chief Business correspondent Professor Linda Yueh holds positions as Fellow of Economics at St Edmunds College, Oxford, as well as Adjunct Professor of Economics at London Business School. Her most recent book - the Great Economists - was included in the Times's Best Business Books of the Year. 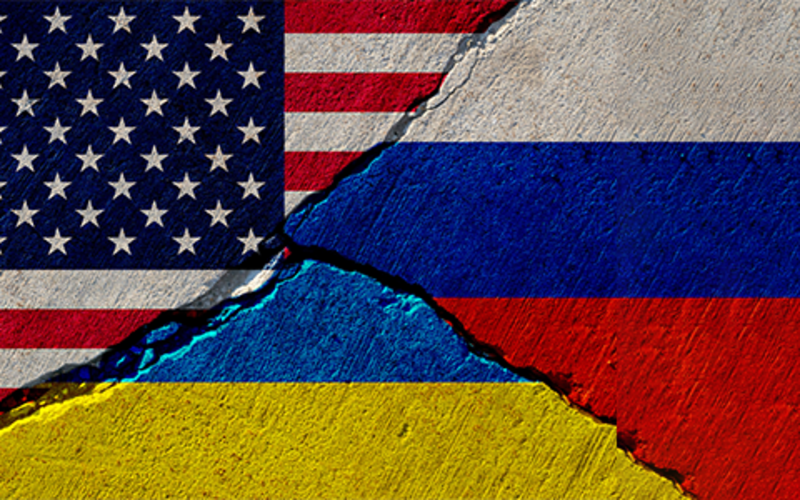 Ukraine: The deceit of the West

When Ukraine gave up its nuclear weapons in 1994, Western powers including the US and Britain signed the Budapest Memorandum guaranteeing security assurance for its borders. Yet they failed to do so in the Crimea and the Donbass, and, even in the event of a Russian invasion, the consensus is for limiting intervention to economic sanctions and logistical support.

Was it a deceitful mistake to encourage Ukraine to give up its nuclear weapons? Is it essential for countries in general, and Western powers in particular, to stick to their word if they are to retain influence in a rapidly changing world? Or do we have no alternative to avoid potentially catastrophic military conflict than to rely on economic threats alone? 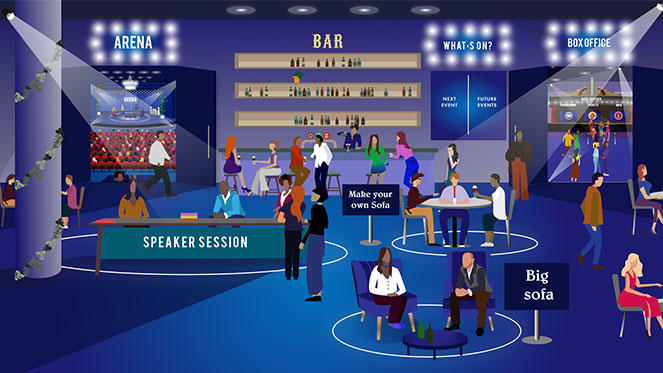 If you've got burning questions, or just want to get involved, then join us for the Speaker Session. Meet world-leading thinkers face-to-face, put your own questions directly to them, and join the debate yourself. 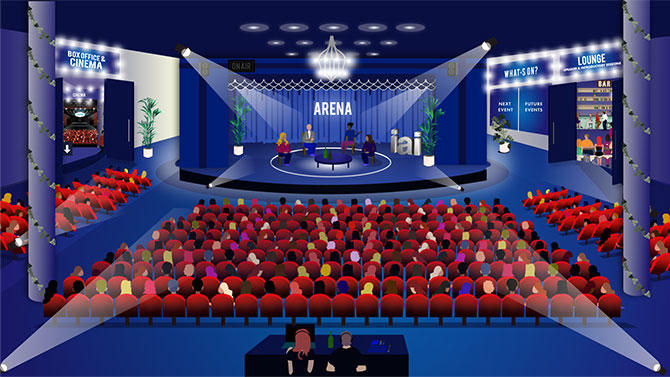 IAI Live events are full of interesting people. Text chat to your fellow attendees whilst the debate is taking place, plus submit your questions directly to our panel for our dedicated Q&A session. 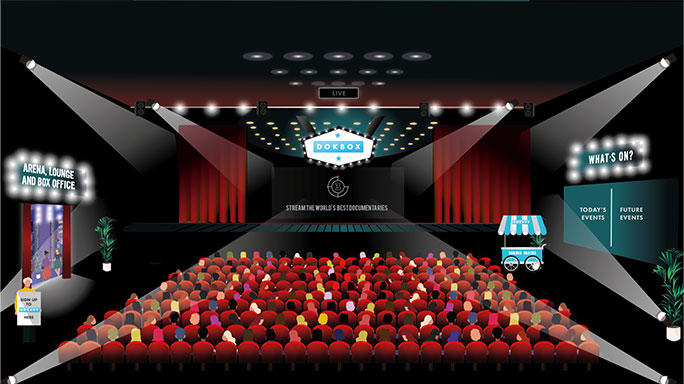 Carry on the conversation

Fancy testing out your ideas with fellow attendees? Arranged to carry on a conversation from earlier, or meet a friend? Meet up at the Sofas in the Lounge for a private or open conversation.