Headline Debate - The Shock Of The Future

From quantum physics to the stock market crash, is the future fundamentally unpredictable?

For the most part, we imagine the future resembles the past and assume we can make predictions about tomorrow.  Science goes further, with some claiming that everything in the history of the universe is immutably found in its initial conditions.  But might this central assumption be a mistake?

From the pandemic to the stock market crash, despite our best efforts, we are often taken by surprise.  And some events appear impossible to predict, from the position of a quantum particle, to the state of the weather. Even the things we thought most predictable, like the laws of nature themselves, some physicists argue, are in flux.

Would we be better to recognise the future as unpredictable, and give up on seeking certainty, from career paths, to marriages and contracts?  Are 'laws' and 'predictability' human inventions and if so how does this change the way we understand our core theories of the universe?  Or is predictability a necessary facet of any action or thought without which we would be radically lost and incapable of survival?

Leading physicists, philosophers and psychologists debate our uncertain future and what we can, or cannot, expect from it.

Lee Smolin is a trailblaizing American theoretical physicist and author of Einstein's Unfinished Revolution.  His recent work focusses on establishing a groundbreaking, new theory of time.

John Vervaeke is an award winning lecturer, professor of cognitive science, and creator of the widely viewed, 50-part lecture series on Youtube, called "Awakening from the Meaning Crisis." 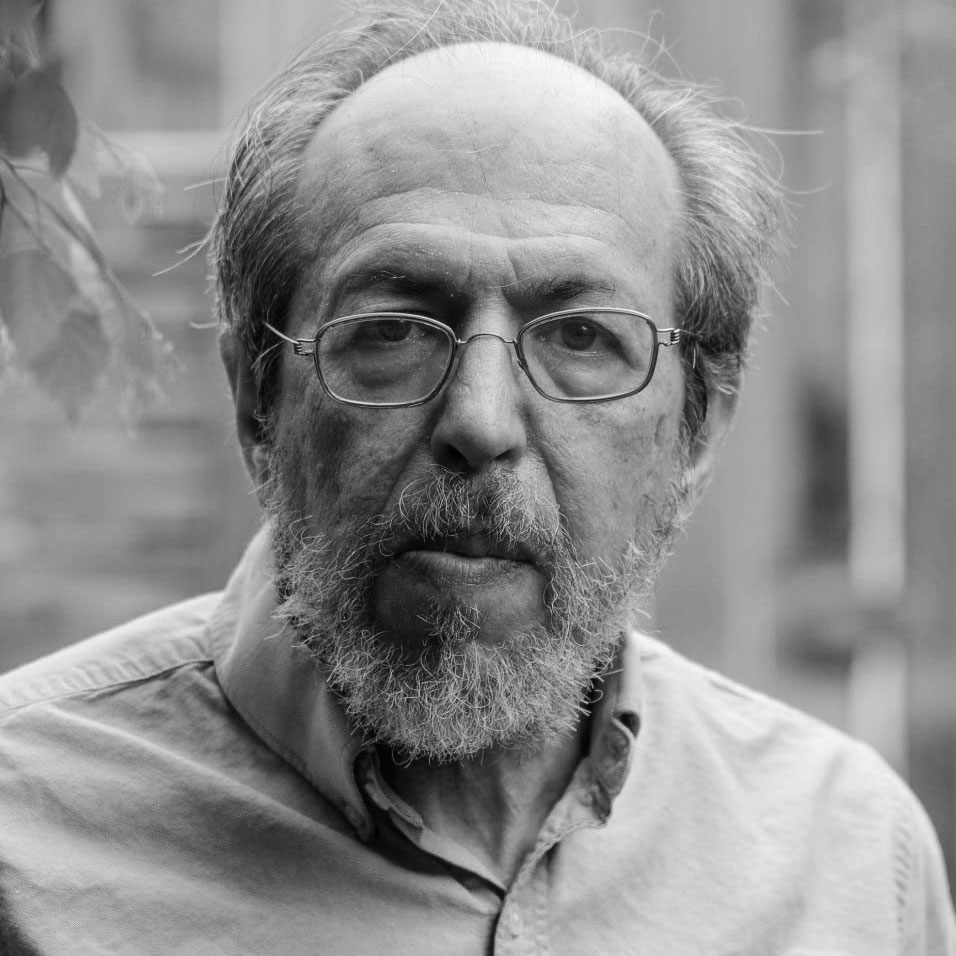 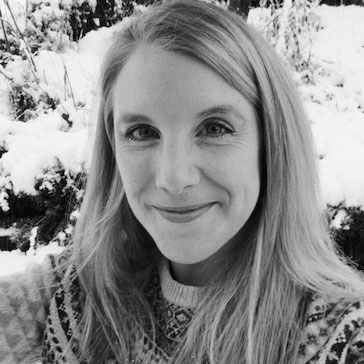 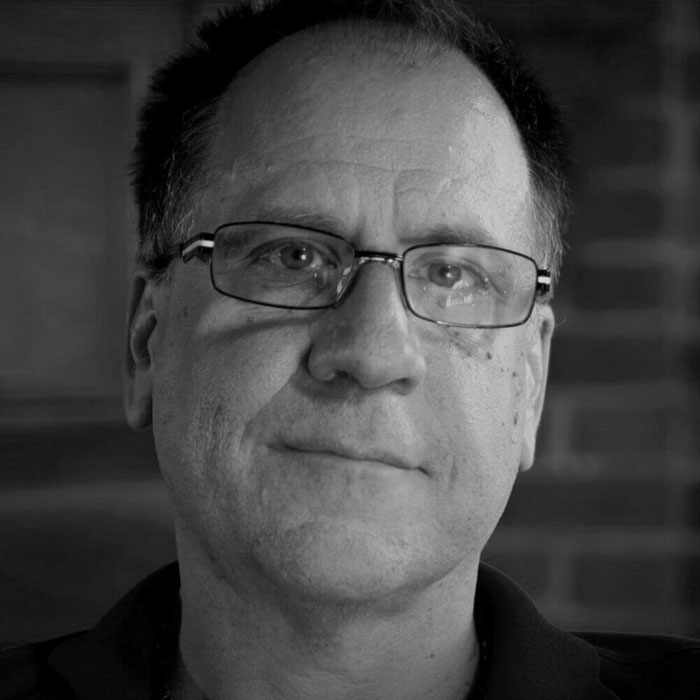 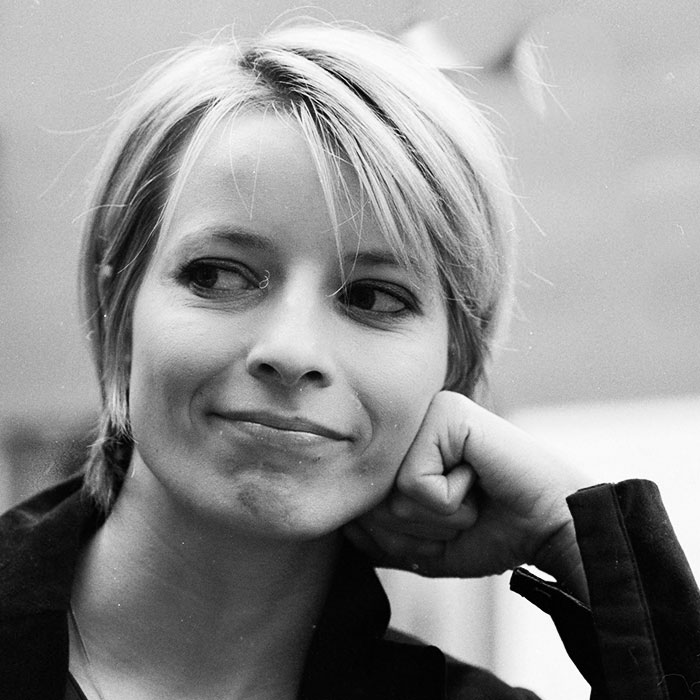 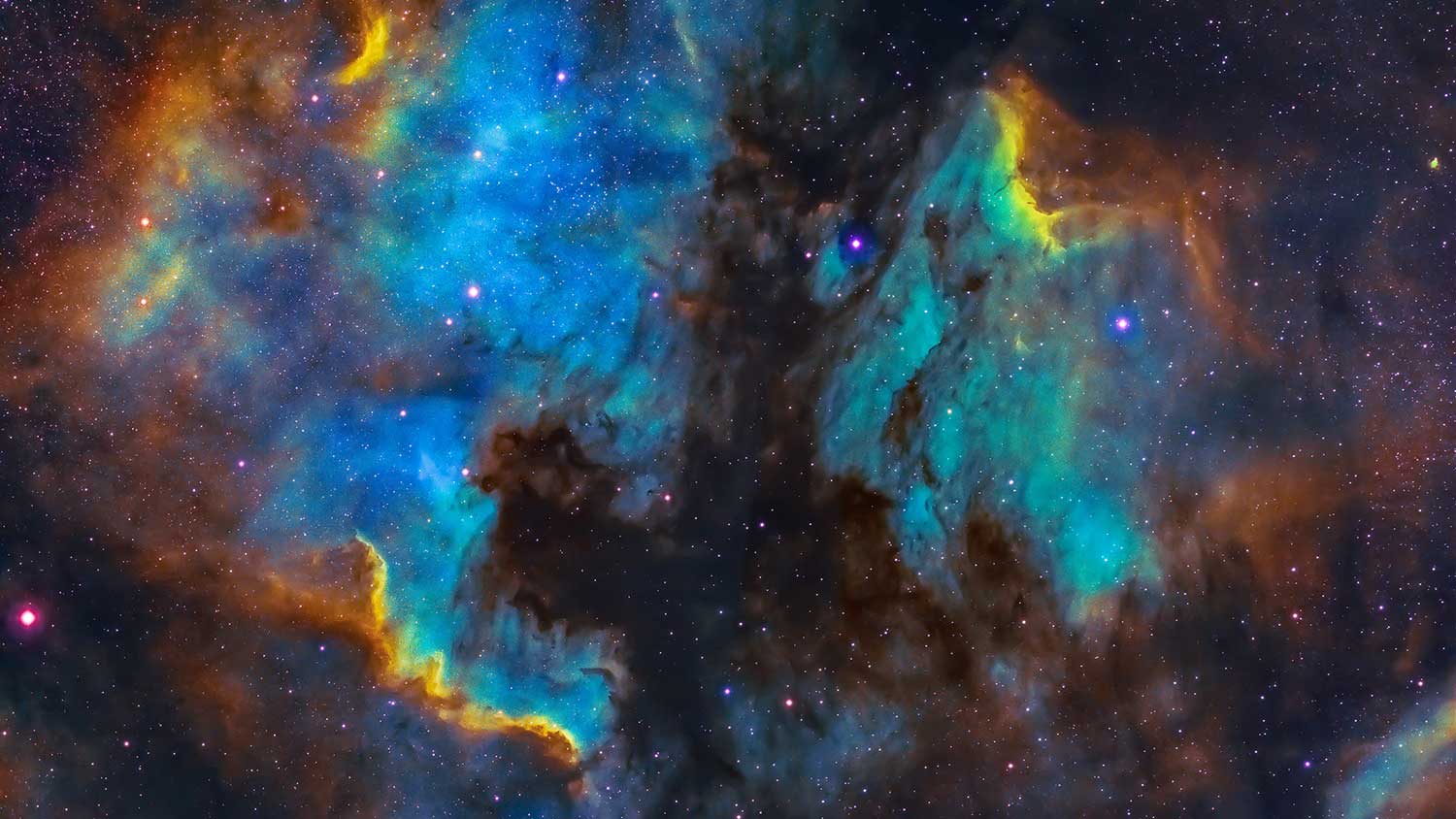