This is a FREE event open to everyone. Join on IAI.tv or stream it live on YouTube. This July 25th at 6pm BST / 1pm ET.

We imagine physics is objective. But quantum physics found the act of human observation changes the outcome of experiment. Many scientists assume this central role of the observer is limited to just quantum physics. But is this an error?

As Heisenberg puts it, "what we observe is not nature in itself but nature exposed to our method of questioning." In all our studies of reality and nature then, the observer plays a role -- not just in quantum physics.

Get newsletter updates about this event

6.00pm
Headline Debate - The Arena
Quantum Physics and the End of Reality 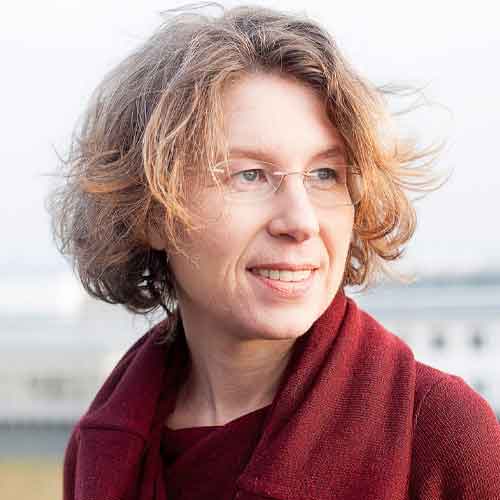 Sabine Hossenfelder is a research fellow at the Frankfurt Institute for Advanced Studies, author of Lost in Math: How Beauty Leads Physics Astray and regular contributor to Forbes. She is known for her popular YouTube channel Science Without The Gobbledygook 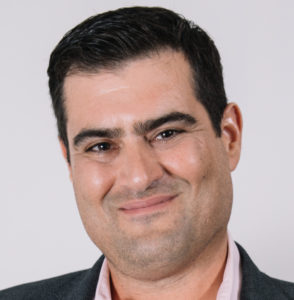 Brian Keating is a groundbreaking American cosmologist who works on observations of the cosmic microwave background, leading the BICEP, POLARBEAR2 and Simons Array experiments. 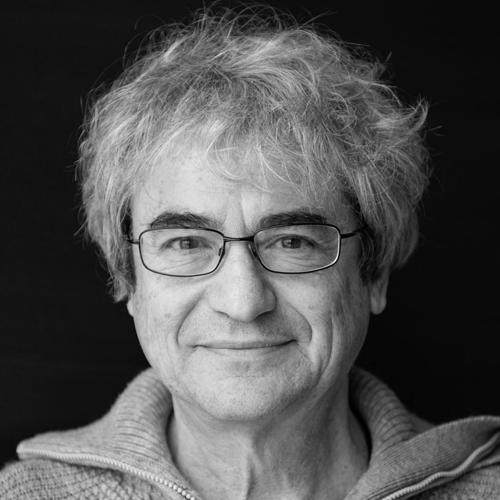 Carlo Rovelli is an Italian theoretical physicist who works mainly in the field of Quantum Gravity. Carlo's popular science book Seven Briefs Lessons on Physics has been translated into 41 languages and sold over one million copies. In 2019 he was named one of the 100 most influential thinkers by Foreign Policy magazine. 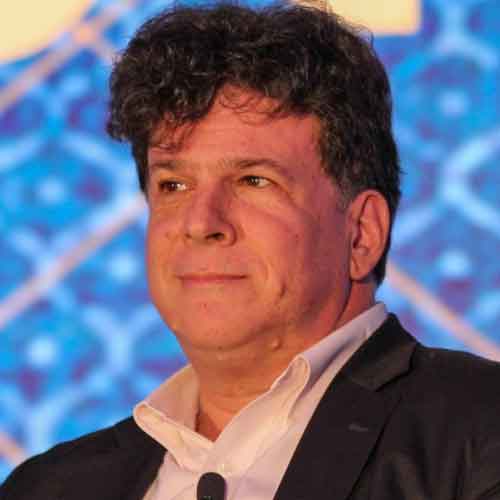