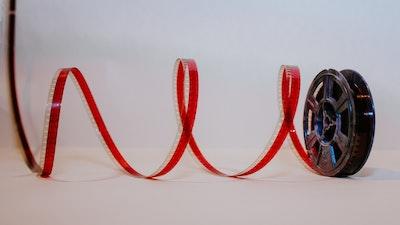 From It's a Wonderful Life to the Matrix, films have often been used to present philosophical ideas. Leading figure in the Philosophy of Art and specialist in the moving image Noël Carroll looks at cinema to ask what it means to truly 'philosophise'.

In the 90’s, the field of film and philosophy expanded momentously. The idea that films could be philosophy, or at least express philosophical concepts, began being investigated at universities and schools throughout the world. Yet there remain those who argue that philosophy cannot be done through the medium of film – that philosophy can only be expressed through the spoken or written word.

What is philosophy in film, and how does this differ from the philosophy of film? Does a film need to explicitly endorse one philosophical view in order to be regarded as philosophy, or can it leave open questions? How can narrative be used to push certain ideas and does this make a film philosophical, or is this simply a feature of art?

Leading contemporary philosopher of art Noël Carroll, author of The Philosophy of Horror and Mystifying Movies examines the different approaches to cinematic philosophy and responds to the critics to thoroughly and vigorously defend the legitimacy and potential of the field of philosophy through film.

• Why baby boomers are responsible for the popularity of cinematic philosophy

• What The Walking Dead is saying about humanity

• Why these sceptics are wrong

As part of the course there are in-video quiz questions to consolidate your learning, suggested further readings to stimulate a deeper exploration of the topic and discussion boards where you can have your say.