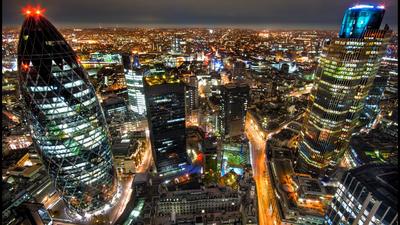 The Future of Capitalism

Many thought the financial crash was a final blow to capitalism. Why does it still reign supreme? Chair of the Institute for New Economic Thinking Anatole Kaletsky outlines the shape of things to come

The world is still feeling reverberations from the financial crisis of 2008, foreseen by neither politicians nor economists. The history of capitalism has been punctuated by major crises, exposing the fragility of our entire economic system. How has capitalism, despite these ruptures, managed to each time resurface more resilient and radically changed? After the latest crisis, the new economic and political consensus is still in formation: where are we heading? Esteemed economist Anatole Kaletsky guides us through the crises and restorations that demarcate the history of capitalism, before revealing the shape of things to come.