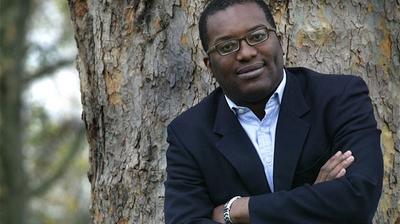 What are the forces which drive empires? Historian and politician Kwasi Kwarteng examines imperial projects through history arguing that narratives of dominance have played a crucial role.

What are the forces which drive empires? Conservative politician and historian Kwasi Kwarteng ranges through world history, from the Mongols to the British, the Nazis to the USA, to argue that narratives of dominance – of moral, religious or racial superiority – have been dramatically under-emphasised. Kwarteng considers the role of commerce, class and military power but identifies over-arching narratives as vital to the success and coherence of imperial projects.

Noting a dramatic shift in the twentieth century, Kwarteng presents us with a challenge: in a world where the idea of empire has been discredited, how do we achieve stability and world order?