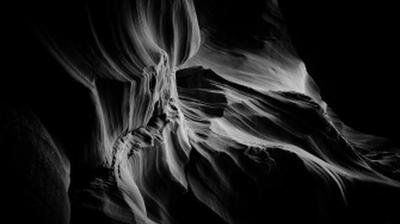 Atheism for the 21st Century

Must atheism be trimphalist and aggressive? Philosopher and author of Science, Evolution and Religion Michael Ruse takes the New Atheists to task and argues for a richer, more respectful and more morally reflective tradition of non-belief.

New Atheism has taken the world by storm. The God Delusion sold over 3 million copies and some of philosophy’s biggest names are flying the flag of the non-believer. Yet simultaneously Christianity is growing faster now than ever before worldwide.

During this course Michael Ruse takes a look at the history and philosophy behind atheism and discusses what role it can have in contemporary society. He argues that beyond anything else, atheism is a moral issue. Issues such as the problem of evil and the troubling nature of Church scandal are so worrying that we should be willing to consider atheism in a way that was previously unthinkable. Ruse highlights the crucial context of belief in European society from Ancient Greece to now and asks you to consider the arguments at hand for yourself.