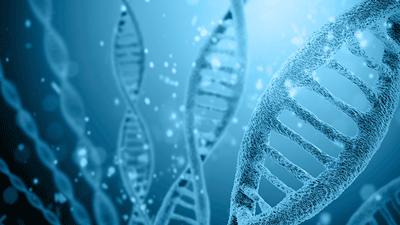 Is the selfish gene metaphor radically misguided? Should we give up the idea that the gene is the foundation of life? Oxford biologist Denis Noble maps out the future for biology beyond the genome.

Richard Dawkins popularised the view that organisms are merely vehicles built by ‘selfish genes’ for their own survival and reproduction. But the genome is inert: it does nothing without the directing activity of the organism. Is the organism using the genes, or are the genes creating the organism?

In this highly personal talk, Denis Noble takes us on a journey from tropical islands to imagined aliens on Jupiter, to show us that we need to shake off simple reductionism and realise, instead, that life is the outcome of complex, interactive processes. Rather than drivers of biological systems, genes emerge as organs of the cell, whose influence is shaped by context and culture.