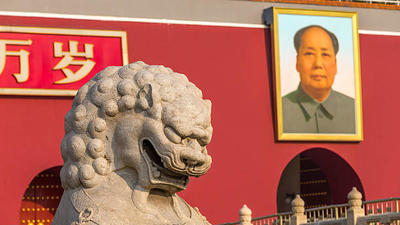 What are China's political origins? What has shaped their ideology most? Where is China headed today? Join Rana Mitter as he charts a riveting course through Confucianism, WW2, Maoist doctrine and the modern CCP.

In 1949 Mao Zedong, a former library assistant, declared the creation of the people's Republic of China, a move that plunged the country into social and economic transformation. But how did this originate? Do remnants of his ideology still exist today? Where is China headed next? Should we be fearful or optimistic about what the future holds?