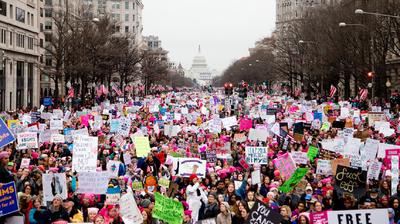 Why Diversity Should Be Limitless

How should a free society accommodate cultural diversity? Should we tolerate the intolerable? Radical LSE political theorist Chandran Kukathas explores the tension at the heart of modern liberal society.

The fight for justice is seen as the most basic struggle in our pursuit of peace on earth. But in our multicultural world where the very nature of justice is in dispute, appeals to the truth cause no more than disagreement and dissent. Do we need to give up on justice, and embrace toleration? Is toleration the true foundation of a reasonable and better society? How can we tolerate the beliefs and practices we find most abhorrent and different from our own? Should we?