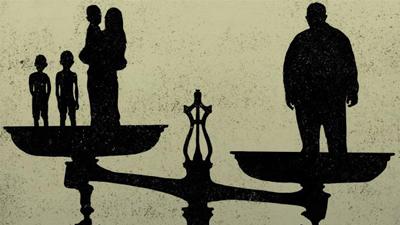 Has neoliberalism destroyed gender equality? Advocate, author and broadcaster Beatrix Campbell examines the emergence of a new model of patriarchy and proposes solutions.

The world has been transformed by neoliberalism. Many liberal thinkers now believe that from the workplace to the home, society is converging on equality. In this course, Beatrix Campbell attacks this pervasive myth, arguing that violence, power hierarchies and inequality are inevitable in the emerging sexual settlement. Neoliberalism and neopatriarchy dominate our culture, but they are not absolute. Are there alternatives?

As part of the course there are in-video quiz questions to consolidate your learning, discussion boards to have your say and suggested further readings set by Beatrix Campbell to stimulate a deeper exploration of the topic.

A selection of further readings has been suggested by Campbell as part of this course.