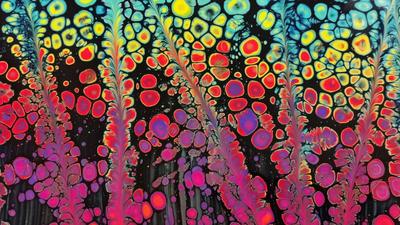 How To Be A 'Promiscuous Realist'

We take it for granted that the quantum fields and particles exist. Metaphysician James Ladyman provides reasons to be skeptical about scientific knowledge. Is the evidence too strong to be denied?

Substance, essence, being - for centuries philosophers and scientists have tried to get to the heart of what constitutes the ‘things’ that make up the universe, from kitchen tables to subatomic particles. In this course, James Ladyman, Professor in the Philosophy of Science, gives his unique account of scientific realism, the belief that science addresses the ‘big questions’ of philosophy, and argues that there is no fundamental level of reality that describes the world.

As part of the course there are in-video quiz questions to consolidate your learning, suggested further readings to stimulate a deeper exploration of the topic, discussion boards to have your say and an end-of-course assessment set by Professor Ladyman

A selection of further readings has been suggested by Professor Ladyman as part of this course.