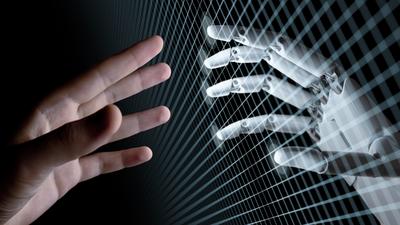 What is intelligence? Join Susan Schneider, one of the world’s most prestigious philosophers of mind, as she disentangles our confusions in thinking through the smarts of conscious and non-conscious systems.

Machines are getting smarter. From the conversational stylings of Siri to the increasingly impressive plays of AlphaGo, machine intelligence is getting ever closer to approximating human-style intelligences and surpassing them across multiple domains. Yet what is less clear is how consciousness fits into the picture. And without truly understanding the link between consciousness and intelligence, we might not know what we're creating until its too late.

What exactly is consciousness and how do we know machines don't already have it? If our minds are essentially computer programmes, could we upload ourselves to the internet? Who should be in charge of designing artifical minds? How long will it take for Artificial General Intelligence to be produced? And how optimistic should we be about making friends with robots within our lifetimes?

Distinguished Professor of Philosophy and founding director of the Center for Future Mind, Susan Schneider, explores the current landscape of intelligence and consciousness, the relationship between them, and the future of conscious machines.