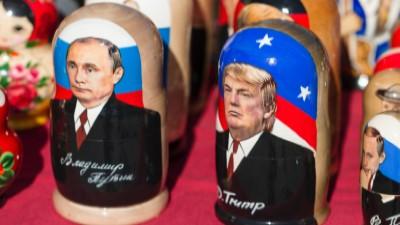 Facts in a Post-Truth Era

Why do we sometimes believe what we want to believe, even when it goes against the evidence? Theoretical philosopher at Stockholm University Åsa Wikforss explores psychology, human biases, disinformation, trust and 'alternative facts' to outline her view.

In recent years, the term post-truth has become a pillar of almost every political and philosophical discussion. But few of us have thought about why it is we are so susceptible to fake news and disinformation, and why it has a particular hold over us now.

In this course, theoretical philosopher at Stockholm University Åsa Wikforss takes us through the psychology, philosophy, politics and science of post-truth and shows us how to fight it. Professor Wikforss discusses the vulnerabilities in our biological makeup and our language that leave us susceptible to fake news and defines what an era of new trust would look like. Ultimately, she concludes, while we are susceptible to post-truth, it is not an inevitable part of our future.