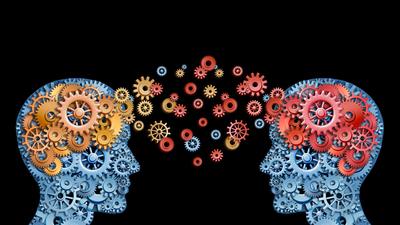 Is our knowledge of the world essentially rational? What does it mean to be burdened with the gift of rationality? Philosopher Corine Besson considers the nature of humanity's defining trait.

Is all knowledge essentially rational? What is the connection between knowledge and reason? From Plato to the 21st century, philosopher Corine Besson surveys the field and articulates a new understanding of the relation between rationality, reasons and knowledge.

Theories of knowledge, reasons and rationality are as old as philosophy itself. But despite millennia of pondering, the relation between the three remains bafflingly elusive.

In this two-part course, Corine Besson suggests that we need to rethink that relation. In a radical break with tradition, she argues that rationality and knowledge are connected through norms, not reasons.

As part of the course there are in-video quiz questions to consolidate your learning, suggested further readings to stimulate a deeper exploration of the topic, discussion boards to have your say and an end-of-course assessment set by Dr Besson.