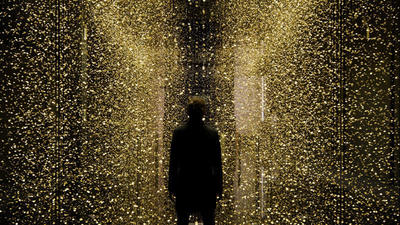 Nietzsche, God and the Search for Meaning

If 'God is dead', what place does meaning and morality have in our lives? KCL philosopher and author of Living Philosophy Christopher Hamilton examines the perplexities of experience.

‘God is dead’ says Nietzsche, ‘and we have killed him.’ Whether we believe in the mysteries of religion or not, we all find ourselves in the same predicament; the world itself will no longer accommodate the explanations we once had for our unhappiness, dissatisfaction, or guilt. We are no longer ‘at home’in the world.

From this pessimistic beginning, Christopher Hamilton takes a critical look at Christianity and Nietzsche alike to look at why we find ourselves in this predicament, returning to the ancient question of what gives us meaning, and ultimately arriving at a reading of Nietzsche’s philosophy that aims to affirm a godless life.

A selection of further readings has been suggested by Hamilton as part of this course.