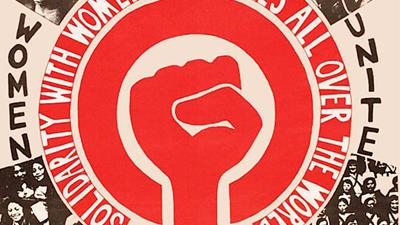 Why is there an epidemic of violence against women? Are men to blame? Where is the recent resurgence of activism going and where should we steer it? In this course, activist and feminist Dr Finn Mackay uncovers the underlying causes of women’s oppression and confronts the biggest hurdles to equality we face today.

As part of the course there are in-video quiz questions to consolidate your learning, discussion boards to have your say and an end-of-course assessment set by Dr Mackay.