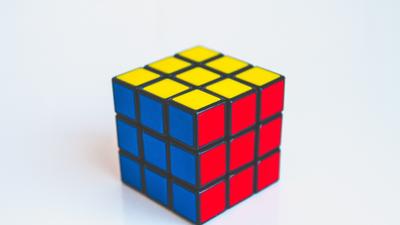 Speculative Realism has rapidly gone from a loose idea to a discipline-spanning, bonafide philosophical movement. But what is it? Join Distinguished Professor of Philosophy Graham Harman as he delves into the new and exciting field of SR.

In 2007, four philosophers came together to do something that was previously unheard of in continental philosophy – make a case for the existence of an external world. United only by their admiration of Lovecraft and opposition to Kant, they started a philosophical movement known as speculative realism, or SR.

What exactly is SR? What is object-oriented ontology, and how does it differ from the other SR philosophies? Can the gap between a thing and the knowledge of a thing ever be closed? Does a thing need to exist outside the mind to be real? What issues are left for the different forms of SR? And what exactly is the purpose of philosophy?

Distinguished Professor of Philosophy and author of Object-Oriented Ontology Graham Harman uses his inside knowledge to explain the origins, ideas and issues of Speculative Realism.

As part of the course, there are in-video quiz questions to consolidate your learning.