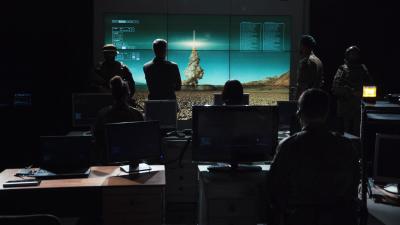 Strategy in the 21st Century

How has strategy changed through the ages? What global strategies are being employed today? Eminent Professor of War Studies at KCL and author of The Future of War, Lawrence Freedman, explores how we can navigate the new cyber and guerrilla warfare.

Since humans have organised ourselves into societies, we have been at war with each other. Great armies led by great leaders have continually waged wars in the name of nations, resources, or gods. Yet behind every successful war lies a successful strategy.

Where did the idea of strategy come from? When and why did military leaders start targeting civilian populations? In a world where we have the global peacekeeping force of the UN, yet it is still possible to take out insurgents from the other side of the world, what shape does strategy take? And even in times of supposed peace and diplomacy between global superpowers, how is propaganda and disinformation strategically used to control the narratives and further their goals?

Emeritus Professor of War Studies at KCL and author of The Future of War, Lawrence Freedman, shares his expertise to provide a concise history of where the concept of strategy came from, how it evolved, and where it’s going.

As part of the course there are in-video quiz questions to consolidate your learning, discussion boards to have your say and an end-of-course assessment set by Lawrence Freedman.