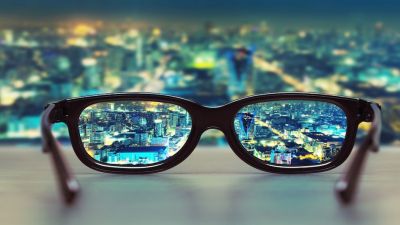 The Case Against Reality

Is reality how it appears? Or not as it seems? Professor of Cognitive Science and author of The Case Against Reality, Donald Hoffman, puts forward the radical suggestion that our perceptions fail to map onto reality.

Ever since Darwin, we have simply accepted the idea that natural selection makes us stronger, smarter and more accurately aware of the world. But what if, instead, we have been evolving away from the truth? In this course, eminent cognitive and evolutionary psychologist Professor Donald Hoffman explains how our evolution has blinded us to reality and explores the idea that what we see is simply a virtual interface that allows us to navigate, but never actually see, the world. He compares the objects we see around us to the file icons on our computer desktops: while shaped like a small blue folder on our screens, the files themselves are in fact made of a series of ones and zeros. In a similar way, Hoffman argues, evolution has shaped our perceptions into simplistic illusions to help us navigate the world around us.