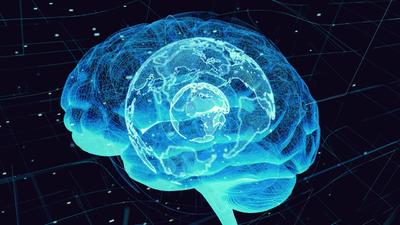 The Case for Idealism

The idea that reality exists outside and independently of mind seems so obvious as to be indisputable. But is it possible we've all got it completely wrong? Join philosopher and scientist Bernardo Kastrup as he argues that reality is fundamentally mental.

The idea that reality exists outside and independently of our minds seems so obvious as to be indisputable. Yet in philosophy, there is a rich tradition of turning this model on its head – arguing that reality is not fundamentally material, but fundamentally mental. While this idea, metaphysical idealism, has gone out of fashion, evidence is beginning to mount up suggesting it might actually be right.

As part of the course there are in-video quiz questions to consolidate your learning, suggested further readings to stimulate a deeper exploration of the topic, discussion boards to have your say and an end-of-course assessment set by Bernardo Kastrup.