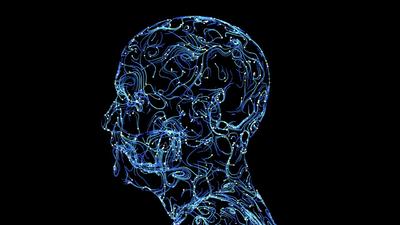 The Case for Transhumanism

Transhumanism is the idea that our species can enhance itself using technology – from immoratlity to uploading our minds into machines. Is this humanity’s next step? Warwick sociologist Steve Fuller lays out his vision for the future.

Humanity is at a turning point, and the question of how we should continue requires us to ask how humans should understand themselves. There’s the posthumanist school of thought, which argues that humans are nothing but upright apes, slowly destroying their own environment through inevitable overpopulation. Then there is the transhumanist school of thought: that humans are exceptional, valuable, and should be privileged.

When did we start thinking of humans as ‘homo sapiens’, and how was this shift a precursor to posthumanism? How was the ancient Greek view of humanity affected by the fact they did not know about man's relation to apes? Where is the majority of transhumanist research happening, and why is it so important that we’re in the know about what’s going on?

In this IAI Academy course, Auguste Comte Chair in Social Epistemology at the University of Warwick and author of Humanity 2.0 Steve Fuller lays out his vision for the future.

As part of the course, there are in-video quiz questions to consolidate your learning, suggested further readings to stimulate a deeper exploration of the topic, discussion boards to have your say and an end-of-course assessment set by Steve Fuller.