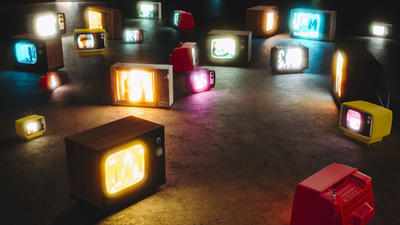 The Epistemology of Fake News

Fake news and misinformation are making it difficult to discern the truth. But might it be actually impossible? Professor of Philosophy Anandi Hattiangadi discusses how misinformation is damaging democracies and outlines a way to achieve real knowledge.

From climate change denial to claiming that Covid-19 is “just the flu”, fake news has become a defining feature of our time and an urgent and novel problem to solve. While most of us believe ourselves immune to disinformation, unconscious psychological biases and epistemological limits make the task of discerning fact from fiction much harder than we might think.

What exactly is fake news? Why are none of us immune to it? Can we truly know something if we haven’t carefully investigated all evidence for and against it? If not, is it even possible to drop all our beliefs and accept we don’t know anything? Can we avoid the dangers of dogmatism while committing to a realist epistemological framework?

Professor of Philosophy at Stockholm University and author of Oughts and Thoughts Anandi Hattiangadi outlines how we can rescue the concept of true knowledge.