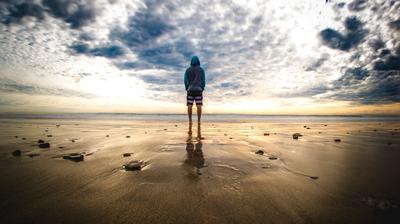 The Future of Belief

Has our scientific age outgrown religion? Is faith still an essential component of human existence? Philosopher and theologian John Cottingham argues for the importance of religion in the modern world.

The New Atheists, superstars of the scientific age, want spirituality without God. Is religion now to be discarded as nothing more than a failed ‘hypothesis’, as Dawkins insisted? Can we be ‘spiritual but not religious’?

In these deeply personal lectures, John Cottingham makes a heartfelt case for the necessity and value of a broadly religious outlook. While celebrating the success and significance of science, he nevertheless claims that atheism is a kind of scientistic hubris which leaves us bereft of meaning or purpose. With wide-ranging erudition and sensitivity, he draws on philosophy and literature to argue that moral, aesthetic and spiritual experience points to something beyond the merely physical - to the transcendent and the divine.

By the end of this course you will have explored:

How religion and science are compatible

Why religion is not an explanatory hypothesis

How religion provides an interpretive framework for scientific knowledge

How mathematical and moral truths are problematic for scientific explanation

How spiritual experiences involve feeling part of a greater whole, of meaning beyond our making.

How spirituality is morally transformative

How even atheists are responding to the divine, without realising