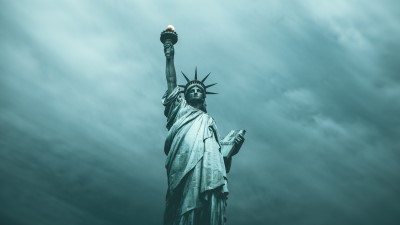 The Future of Liberalism

Why has liberalism become a dirty word in recent years? Join Mark Littlewood as he sets out his vision for the moral and economic future of liberalism, and outlines why we need it now more than ever.

Classical liberals want freedom, toleration and economic prosperity under the rule of law. Critics would argue they've got human nature all wrong. Some think Classic Liberalism is making a comeback, others think it's out for good. Mark Littlewood, the Director General of the Institute of Economic Affairs, makes both the economic and moral case for classical liberalism and dispels many common myths surrounding the ideology.