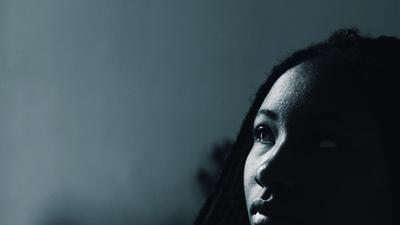 How do attitudes to race and gender overlap to entrench injustice? Pioneer of intersectionality Kimberlé Crenshaw shows us a way of bringing hidden and neglected forms of discrimination to light to build a fairer society.

Why is it that many more know the name ‘Eric Garner’ than ‘Michelle Cusseaux’? Both were killed in instances of police brutality – yet only one name really persists in public awareness. Though issues of race and gender are in the limelight like never before, black women are still much less visible.

Intersectionality was born from the need to address the invisibility of black women, but has grown to include other neglected groups whose race, class, gender, sexuality or disability makes them vulnerable to overlapping forms of discrimination. Despite the increasing popularity of the approach, there are still groups left unseen or unsupported by legal systems, social justice campaigns and in media discourse.

In this course, civil rights activist and Professor of Law Kimberlé Crenshaw takes on her critics and argues for the urgent need for an intersectional approach to social justice. She demonstrates how intersectionality can have an important, positive impact at both the personal and societal level.

As part of the course there are in-video quiz questions to consolidate your learning, discussion boards to have your say and an end-of-course assessment.