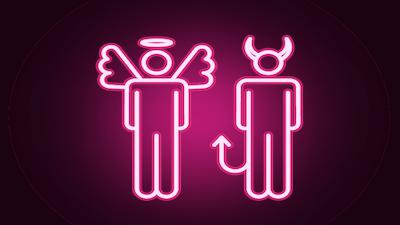 What are the origins of the morals we live by? Pioneering neurophilosopher Patricia Churchland dismisses reason and religion, and traces the roots of conscience to our evolved biology.

For as long as we have been able to think, we have grappled with the following questions: what is morality, and where does it come from? Is it possible that an experience so mystical could have physical origins? And could it even arise from evolution and natural selection?

In this course, Neurophilosopher and Professor Emerita at the University of California, San Diego, Patricia Churchland, introduces her theory of the physical origins of morality and conscience. Professor Churchland discusses how the evolution of warm-blooded animals led to a hormonally close bond between parent and offspring in a way that had never been seen in the animal kingdom before. It is this phenomenon, she argues, that resulted in the morality we observe today, both in humans and in other animals. Ultimately, Churchland’s hypothesis is that morality isn’t quite as mystical as we once thought.