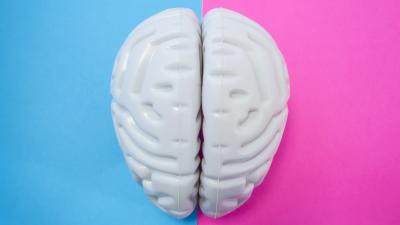 The Neuroscience of Sex

Are male and female brains really so different? Senior Professor of Psychobiology at Tel Aviv University Daphna Joel examines the latest research into the neurological differences between men and women.

For centuries, we have assumed that the biological differences between men and women extend further than just genitalia, and into the neurological make-up of our brains. But what if this is just an unscientific falsehood, enforced by societal stereotypes and traditional beliefs?

In this course, psychobiology professor at Tel Aviv University, Daphna Joel, introduces us to cutting edge research that will redefine the way you view the gender of brains. Professor Joel divides the course into two sections – first tackling the science of analysing gendered brains, then investigating the social structures that cause our attachment to the idea of ingrained and neurological genders. Ultimately, Joel attempts to determine whether there is anything in the idea of fixed gender after all.