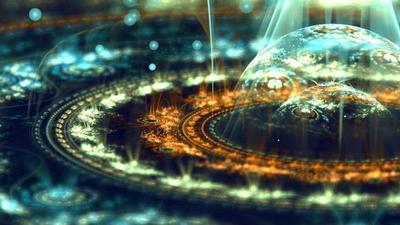 The World in Eleven Dimensions

General relativity and quantum mechanics are the most successful theories in science. But at least one is wrong. Imperial's Michael Duff outlines why M-theory is our only candidate for an ultimate theory.

The quantum revolution in particle physics has left a deep rift at the heart of what we know about the universe. How we reconcile Einstein’s account of gravity with quantum mechanics remains one of the biggest mysteries in science and one of its most fertile areas of discovery- resulting in of the most radical and controversial ideas in modern science: string theory.

In this course, one of the greatest pioneers in contemporary physics, Michael Duff, makes the case for M-theory; string theory’s most complete account of reality- how it works, and how it changes our understanding of science, the universe, and beyond.

As part of the course there are in-video quiz questions to consolidate your learning, suggested further readings to stimulate a deeper exploration of the topic, discussion boards to have your say and an end-of-course assessment set by Professor Duff.