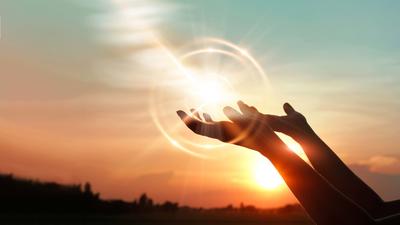 Values as our New Religion

In Britain and the US, more and more people identify as having no religion. Yet having strong values is seen as more important than ever. Professor of Religion and Society Linda Woodhead discusses and critiques the liberal, moral and religious landscape.

Values are what hold societies together. Yet it isn't always easy to see what those values actually are or how they're changing all around us. Not only can our own values be opaque to us, organisations actively practice deceit around communicating their values. Few employers live up to the values they espouse in mission statements and founding myths. In an increasingly secular and hypocritical Britain, Linda Woodhead helps us navigate the new (and sometimes contradictory) values vying to fill the gap left by religion.

How did Britain get to its current state of value turmoil? Why do different generations struggle to empathise with one another and how can we better listen to one another? How and why is value gendered? And what does Rihanna have to do with millennial value formation?

As part of the course there are in-video quiz questions to consolidate your learning.