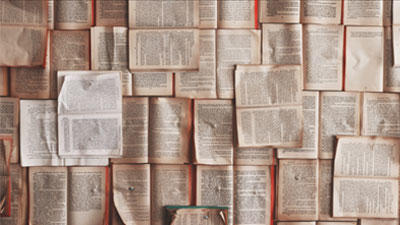 What Philosophy Can Do

Can philosophy give us answers? Author of Fiction and Metaphysics and Ontology Made Easy Amie Thomasson tackles philosophy's grandest aspiration and argues that, rather than discovering truths, its real value is its power to radically transform how we thi

Philosophy has always struggled with itself over what, exactly, it’s purpose is. Plato investigated  the fundamental nature of justice and knowledge whereas Wittgenstein thought that the purpose of philosophy was "to show the fly the way out of the fly bottle." Where are we now?

During this course Amie Thomasson traces historical views of the history of philosophy before presenting her radical new suggestion, that philosophy is all about meta-linguistic negotiation. This approach – the idea that our discussions about justice are about how we should use the word ‘justice’ – manages to unite the advantages of previous models whilst avoiding the problems. Philosophy has purpose once more, helping us in our everyday life as well as with the biggest issues.