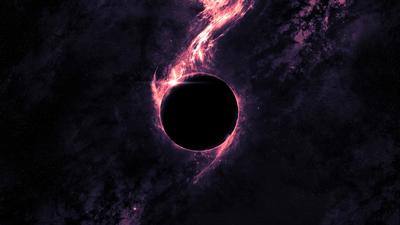 Why The World Does Not Exist

Can reality be described by a single theory? Does our failure to find a theory of everything expose the limits of knowledge, or might the world not exist at all? Philosopher Markus Gabriel explores.

The world might not be what you think. The world has never referred just to the space between heaven and earth, our planet, or the portion of it that we can see and touch. The world is a concept that describes the sphere in which everything exists. The problem is it might not exist itself.

In this course, Professor Markus Gabriel takes a tour de force of metaphysics, ontology and epistemology, from ancient myths, to the pre-Socratics, to Kant, Frege, and Wittgenstein to explore ideas of existence, reality and being- why they fail, and what it means.

A selection of further readings has been suggested by Professor Gabriel as part of this course.