IAI Live November - The Edge of the Universe

Click the venue link above to join the event.

In partnership with Closer to Truth

The idea of infinity may make us feel a little giddy, yet we refer to it frequently as if it is understood.  Mathematicians claim Georg Cantor cracked the puzzle in the 19th century and enabled us to understand and handle infinities.  But is this perhaps a profound mistake? The writer Borges argued 'infinity is a concept that corrupts and upsets all others'. And now some physicists are arguing infinity is the greatest crisis facing physics, claiming that it generates nonsensical answers in quantum mechanics and undermines all prediction in cosmology.

Should we seek to remove infinity from accounts of the universe and rely on the finite alone?   Is the problem with infinity that it cannot be applied to the natural world, or with the concept itself?  Or is infinity a key insight into the character of the universe, however difficult it may be for us to comprehend?

Tickets for IAI Live November are just £4.99 and include access to all the evening’s events, screenings and performances. Book here.

Your IAI Live ticket, or Premium Live subscriber access, gets you into to all the events part of IAI Live: the exclusive debate, the keynote talk, the Big Sofa interview, two documentary screenings, and music.

5.15pm
Big Sofa Interview - The Lounge
The origins of life on this world and the next
Sara Walker

7.20pm
Talk - The Arena
Infinity and Beyond
Marcus Du Sautoy

Subscribe to Premium Live and join all IAI Live events

Book a ticket for this event only 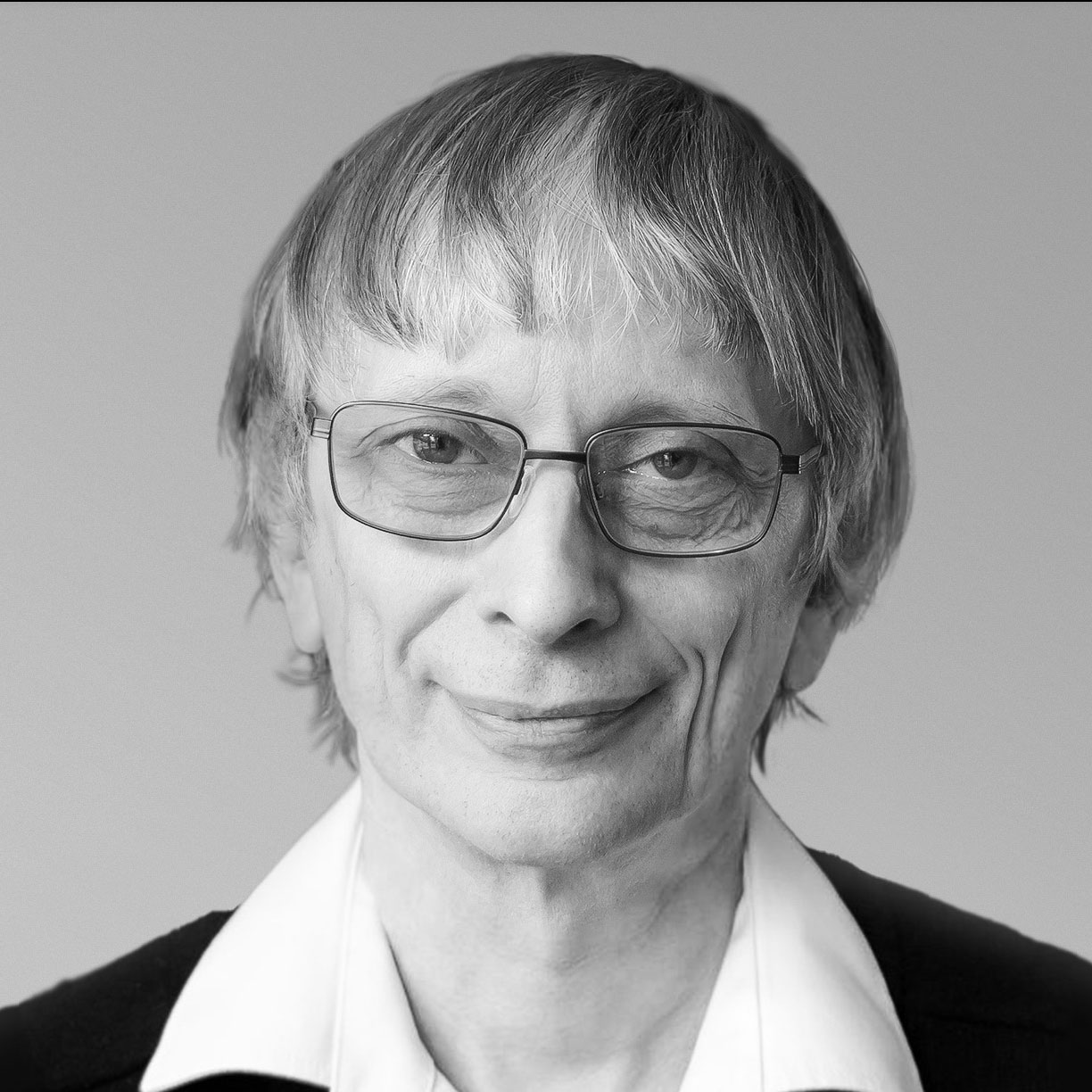 David Deutsch is a maverick physicist at the University of Oxford, and author of two bestselling books: 'The Beginning of Infinity' and 'The Fabric of Reality', which outline a radical new take on infinity. 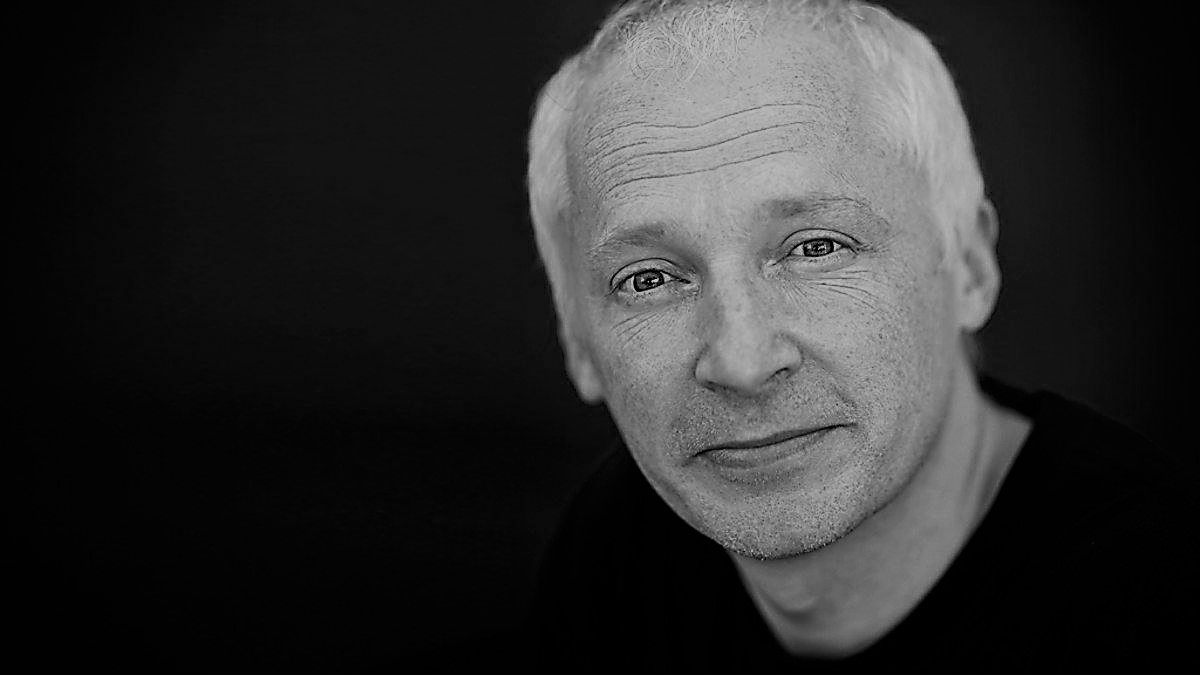 Mathematician and author of What We Cannot Know, Du Sautoy is the Simonyi Professor for the Public Understanding of Science at Oxford.

Marcus du Sautoy is a famed mathematician and Professor for the Public Understanding of Science at the University of Oxford. He is a BBC TV favourite and author of the popular science books 'The Creativity Code' and 'The Music of the Primes'. 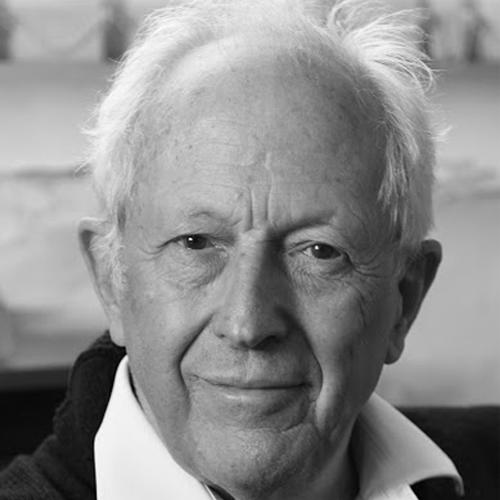 George Ellis is a distinguished professor at University of Cape Town in South Africa. He co-authored 'The Large Scale Structure of Space-Time' with physicist Stephen Hawking, and is considered one of the world's leading theorists in cosmology. 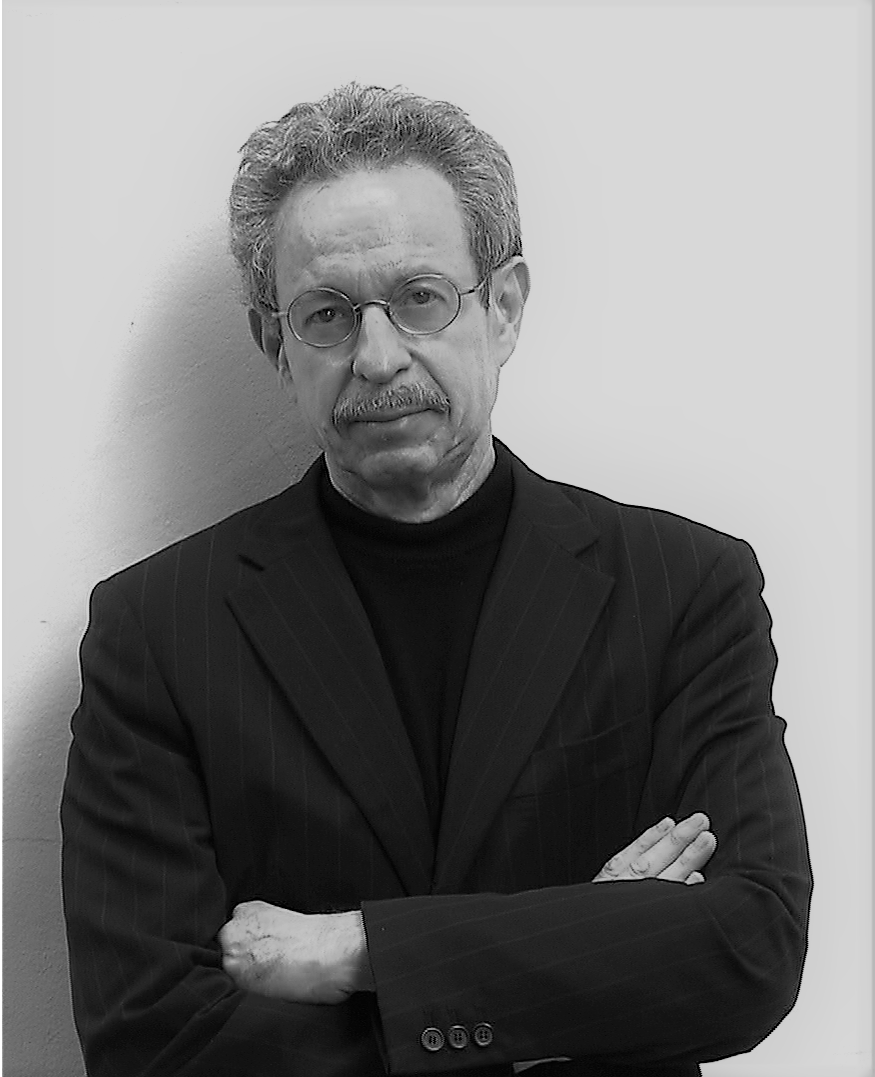 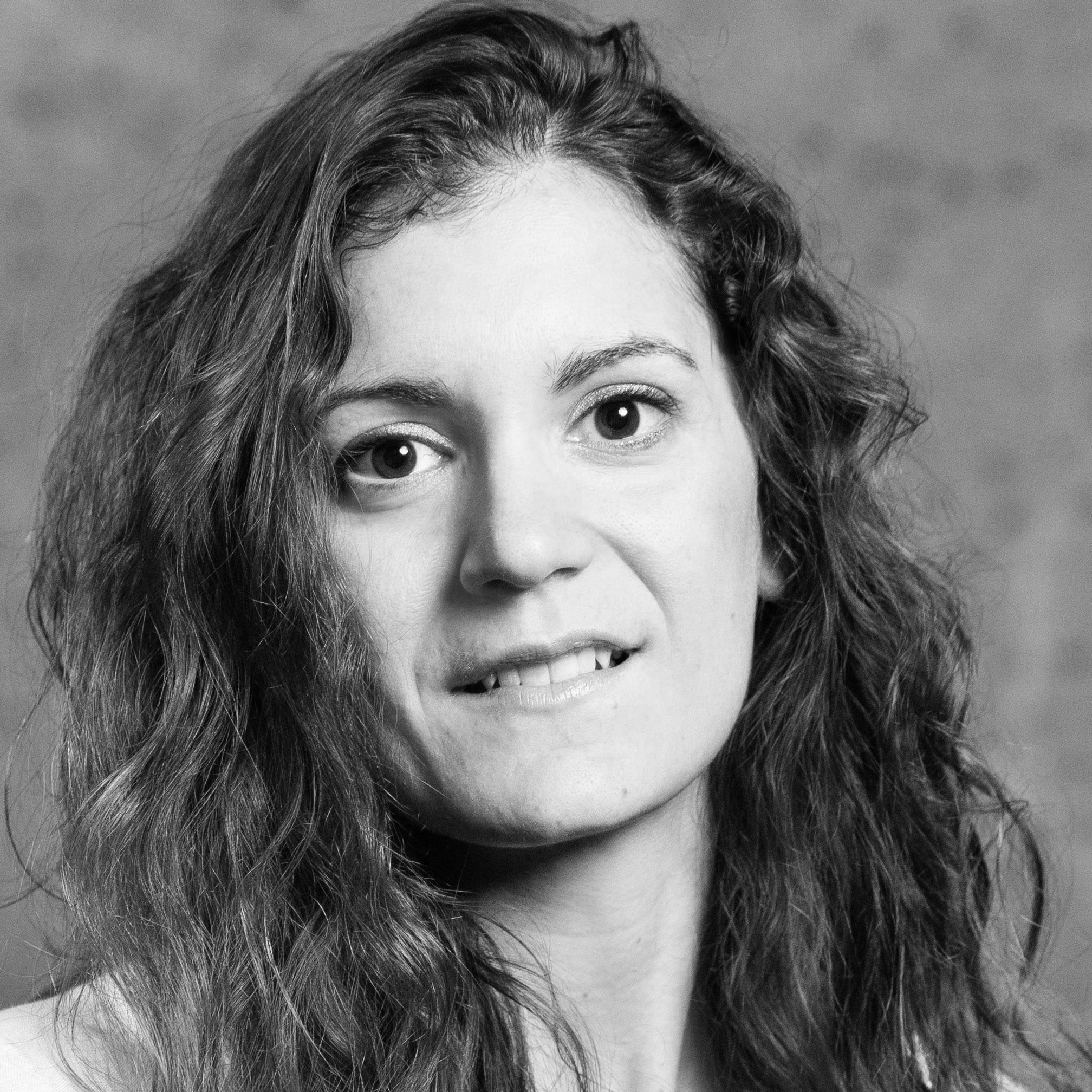 Sara Walker is a theoretical physicist and astrobiologist. Her fascinating insights into the origins of life, astrobiology, physics of life has les to her being featured on TED as well as the acclaimed Lex Friedman Podcast in recent years.