The Good, The Great and The Ghosts of the Past

Are we losing faith in the new and reverting to tradition?

A century ago, in what some would see as the highpoint of modernism, the new held all the cards. New literature, new art, new music, this was the driving force of culture. But now with a vast archive available to all, the past is in. Not one of top ten best selling artists of all time was born less than 60 years ago. Old tv series are some of the most popular shows. Might we be losing faith in the new and reverting to an era of safety and tradition? And is this a broader sign of our loss of belief in progress itself?

Should we see our attachment to the Beatles, Blackadder and Bach, as a deep conservatism that should be overcome? Should we dream again of an age where the new in every form is the only thing worth having? Or does the past hold the great works and the contemporary is but thin and weak by comparison?

Premium Live subscribers can join us at all events for free, as well as exploring thousands of videos and articles on IAI.tv with daily new releases. Or you can pick up a pay-per-view ticket for this event.

Watch all events with a Premium Live subscription 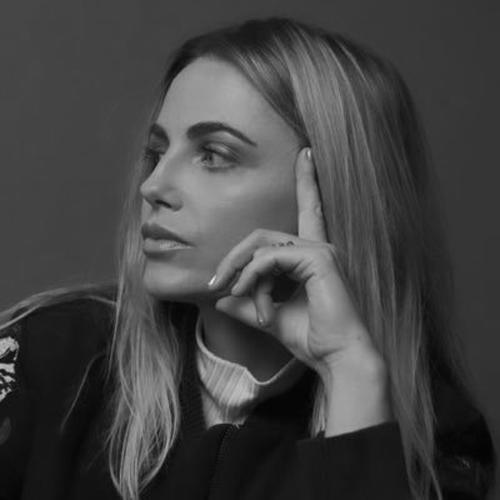 Myriam Francois is an author, broadcaster and academic on issues related to Islam, France and the Middle East. She is host of the increasingly popular We Need to Talk about Whiteness Podcast. 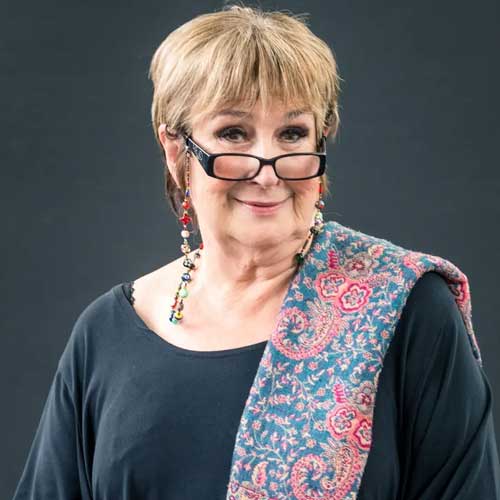 Dame Jenni Murray is a journalist and broadcaster, best known for presenting BBC Radio 4's Woman's Hour between 1987 and 2020. She is also author of 'Fat Cow, Fat Chance' and 'A History of the World in 21 Women'. 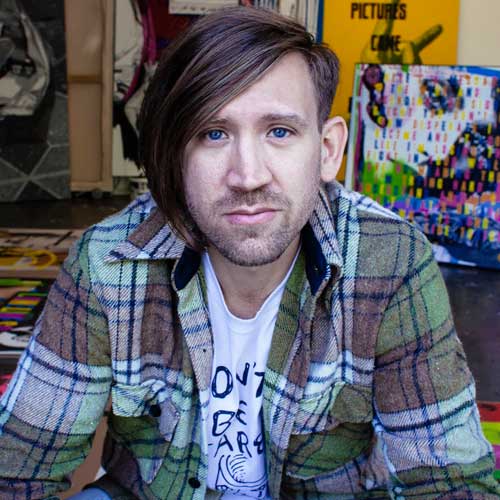 Stuart Semple is a multidisciplinary artist working across painting, sculpture, technology and activism. His art is sociologically engaged and often discuss youth politics, accessibility and democracy. 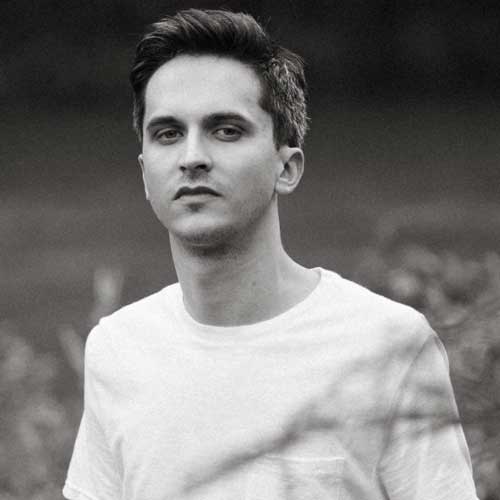 Grafton Tanner is the author of 'The Hours Have Lost Their Clock: The Politics of Nostalgia', with Repeater Books. He also hosts Delusioneering, an audio series about the myths of capitalism, and writes and performs music with his band Superpuppet. 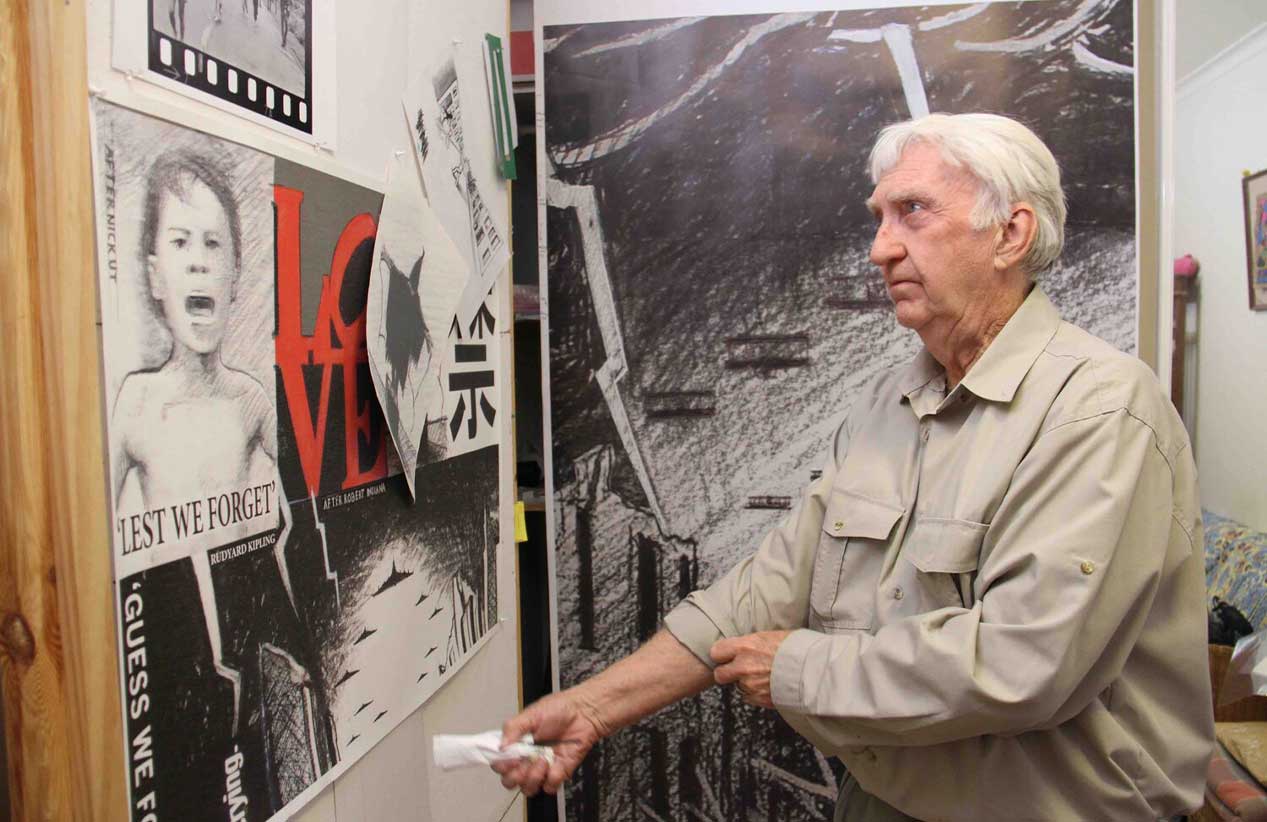 You may not think that art could stop a bullet, but could it stop a bullet from being fired? This film examines the stories behind the most iconic artworks to be born out of conflict, exploring the role of art in achieving change in times of crisis.

Meeting leading artists who have depicted war, this is a journey encompassing people, places and events from every continent. From Picasso's Guernica and its impact on the Spanish Civil War, to Nick Ut's 'Napalm Girl' photograph, which was credited with helping to bring an end to the Vietnam War, art has stretched beyond borders. Hiroshima survivors share their testimonies, as well as Iranian musicians, Indigenous Australian artists and photographers of the Civil War in Northern Ireland.