The philosophy of a tumultuous year

It has been a momentous year. From the naive optimism of New Year’s celebrations to a devastating global pandemic, fiery civil unrest and a desperately-fought US election, we round-off 2020 with a last-minute Brexit just in time for cancelled Christmas.

IAI News has taken you through the perils of 2020 with Lisa Bortolotti, John Milbank and Massimo Pigliucci on Covid 19; with Judith Butler and Berit Brogaard on Black Lives Matter; and with Marcus Papadopolous and John Ikenberry on Trump and the future of America.

Amidst the tumult of global viruses and divisive politics, big ideas have touched our lives. Over the festive period we will feature twelve brilliant articles to deepen our understanding or to divert us entirely from endless news cycles, Twitter battles, depressing press conferences and pointless polls.

Some are acutely topical: Robert Talisse takes on the challenge of deeply divided democracies - from Brexiteer and Remainiac to Republican and Democrat. Oliver Gloag speculates that Sartre and Camus would have differed on the race-divided streets of America, while Donald Roberston shows us how to face the pandemic like a stoic Roman Emperor.

But, above the chaos, with Albert Camus on love, Schopenhauer on the self and Sabine Hossenfelder on the crisis in contemporary physics, we also enjoyed the world’s most interesting perspectives on the esoteric, the radical and the taboo. Find out how consciousness could not have evolved with Bernardo Kastrup and read Victoria Brooks on how Deleuze and Guattari got the female orgasm wrong. Uncover the benefits of doing nothing, the immorality of monogamy and much more… 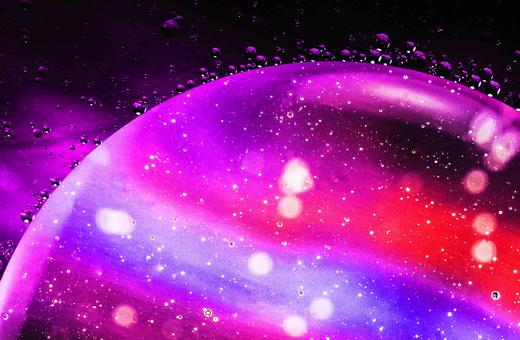