Beyond Good and Evil

Can animals – and even machines – be moral?

At stake in this issue of IAI News is the very possibility of good and evil. Do these concepts really exist? And, if so, are they unique to humans? Or can animals – and even machines – be moral too?

Last issue saw philosopher Stephen Law and Anglican theologist John Milbank engage in heated debate about the role of philosophy in the battle between science and religion. This issue sees their Head to Head develop and intensify. At root now is the very possibility of good and of evil. Law argues that Milbank’s defence of religion amounts to little more than pseudo-profundity. Milbank hits back: when comparing the finite and the infinite, he says, paradox is a powerful tool.

Two further contributors extend the debate on good and evil to the non-human world. At issue for both biologist Colin Tudge and philosopher Mark Rowlands is the question of responsibility. Tudge argues that certain more intelligent animals are indeed responsible for their actions (although this should not change how we treat them). Rowlands disagrees. He argues that morality must be decoupled from the concept responsibility. That way, we can understand that animals are capable of moral actions.

Lastly, Artificial Intelligence expert Nigel Shadbolt ponders the future of non-human intelligence. Our technologies may be more powerful than ever, he says, but is human stupidity the real threat to our future? 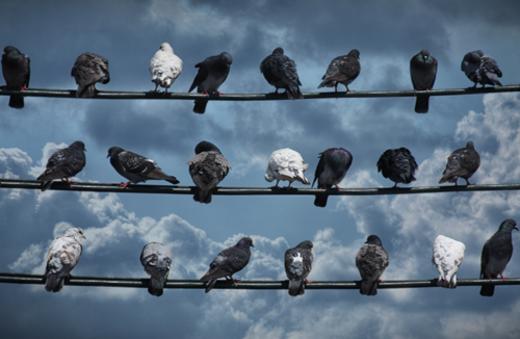 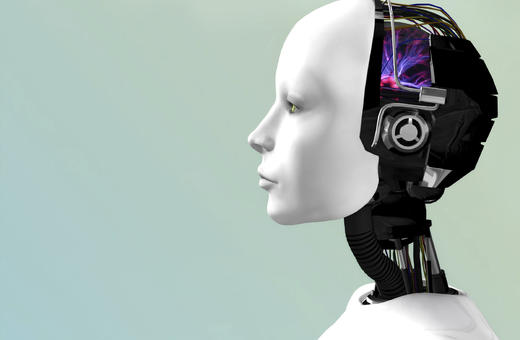