| Professor of Philosophy and Director of the Center for Public Engagement with Science at the University of Cincinnati
1,150 words
Read time: approx. 6 mins 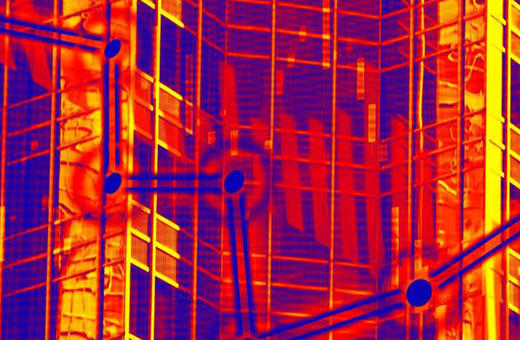 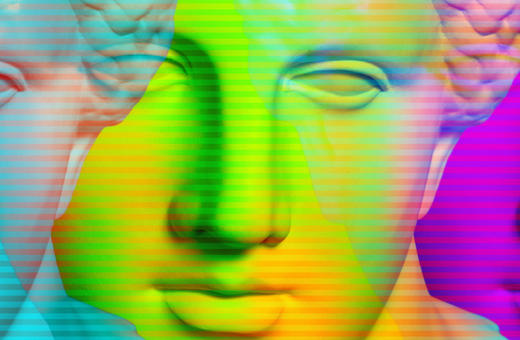 The plague of postmodernism 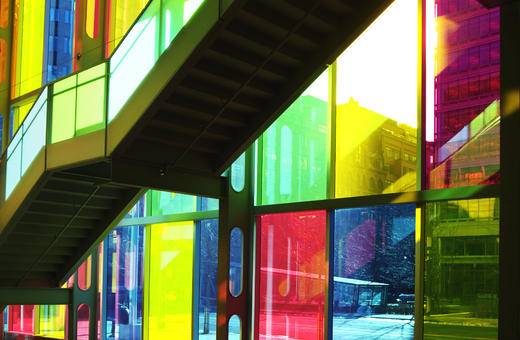 The potential of postmodernism