Editorial: Everything and Nothing

Is Nothing an illusion, a fictitious error?

Some claim it created the universe. Sartre argued it was central to our being. Yet Nothingness turns out to be strangely elusive. Scientists can’t find it or describe it. Bertrand Russell argued it was a logical mistake. Is Nothing an illusion, a fictitious error? Or is it a vital key to our understanding of the universe and who we are?

In this issue of IAI News, philosopher James Ladyman questions what it really means for things to exist. We think information provides facts about the universe. But, in Coding the Universe, Ladyman asks: what exactly is information and how does it relate to matter?

By contrast, Italian theoretical physicist Carlo Rovelli argues that all human knowledge, like the Earth itself, is floating in nothingness. The question is: does this make our knowledge ultimately meaningless? Or all the more precious? At the same time, philosopher Ray Brassier questions the attacks on knowledge made by postmodernism and radical scepticism. Here, he writes in defence of knowledge.

Meanwhile, in the Age of Nothing, historian of ideas Peter Watson asks whether there really is something missing in our lives. Or is this just an illusion fuelled by religion? Likewise, we’re often told to live in the moment, but could this be a terrible error? Activist Sam Roddick describes a meeting with the longest surviving solitary confinement prisoner in the world to ask what freedom means for a man who has nothing.

And finally, with Western political and economic ideologies under increasing strain, we speak to political theorist Alex Callinicos about rethinking capitalism. Is capitalism the only viable economic system? Or is there a radical alternative yet to be discovered? 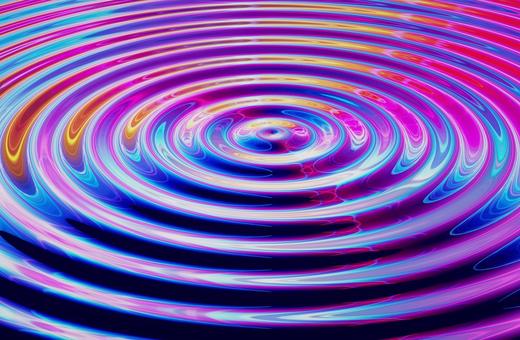 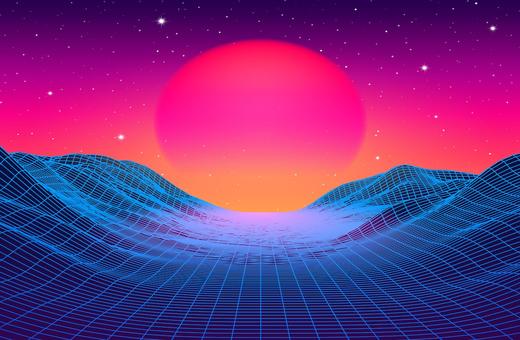 Spacetime is not fundamental 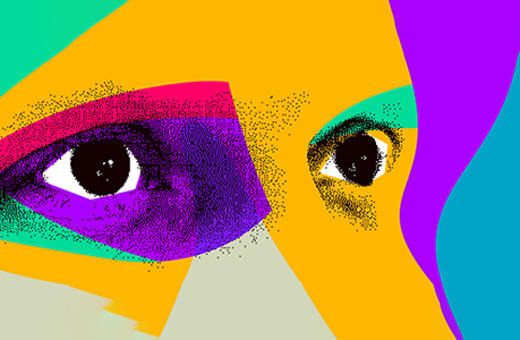