How does creativity shape our world?

‘Fantasy and Reality’ is the 2015 theme of HowTheLightGetsIn, the world’s largest philosophy and music festival. In our topsy-turvy, postmodern, and often virtual world, has the real become a mirage created from our fantasies? And which current fantasies will become tomorrow's reality? There's an array of new stages and surprises, as our site expands again for 2015 with many more events running throughout the day and evening. Earlybird tickets are now on sale.

In this issue of IAI News, we look at some of the traditional views on the relationship between fantasy and reality. In a society that places originality on a pedestal, author Meg Rosoff asks whether we should encourage our children to be more imaginative? Or must fantasy and reality be kept apart? She argues that there’s no such thing as the perfect childhood to foster creativity: for humans, imagination is an instinct.

But does that mean it’s unique to humanity? Unlikely, says Margaret Boden, professor of cognitive science at the University of Sussex. What if we could teach computers to think creatively? What if we already have? Boden examines the latest progress from the field of Artificial Imagination.

For scientists like Boden, creativity is scientifically intelligible, if not exactly predictable. For Danish novelist, Janne Teller, however, creativity creates a rupture in what we think of as reality. In an extract from her novel, Come, she acknowledges that art is not reality, but questions exactly how we draw a clear line between the two. Where does the world end and literature begin?

Meanwhile, UCL physics professor Jon Butterworth defends the established view of science and its relationship to imagination. He discusses the combination of complexity and simplicity that highlights the beauty of science. Like our understanding of beauty, science is also born out of culture; the difference lies in science’s striving towards an objective truth.

More pessimistic standpoints on the status of contemporary reality are outlined by journalist Steve Richards and economist Stephen King. Both, incidentally, are columnists for The Independent. King, Global Chief Economist at HSBC, worries that we no longer trust our banks, our politicians, our foreign neighbours, or even each other. What’s next, he wonders: the asset-stripping of Western nations? Richards, meanwhile, criticises social media, and stresses the difference between the promise of self-expression and the reality of political power. Twitter will not save democracy, he says. 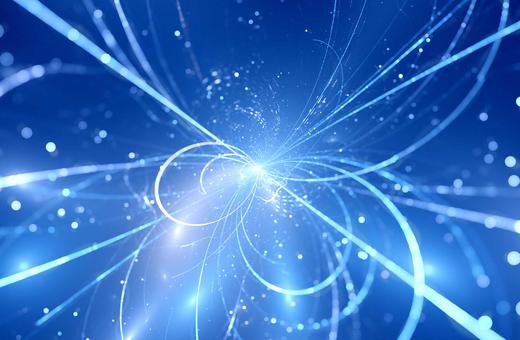