Atkins vs Midgley: The Limits of Science - part 2

Why science will explain all of existence.

This article is part of The Limits of Science: an ongoing debate between scientist Peter Atkins and philosopher Mary Midgley.

Midgley launches the debate by arguing that science does not have the answers to every question. In Science Unlimited, Atkins contends that, in fact, science will explain all of existence. Then, Midgley responds in Knowledge is Not an Empire, by arguing that science is just one field of enquiry among others. Now, Atkins counters that only science offers us a deep understanding of reality.

The scientific method is just plain common sense, although it took human brains centuries to stumble on it and break out of the bonds of superimposed authority (that is, religion). The method that finally dawned on people as a sensible approach was to make observations, lots of them, and carefully, and then to construct theories that were like some colossal intellectual jigsaw. Some pieces came from biology, some from chemistry, some from physics, and so on. As the pieces were assembled it turned out that the overall pattern was strengthened by the presence of the other pieces: understanding was strengthened when biology imported understanding from chemistry, and chemistry was strengthened when it imported understanding from physics. The whole picture was strengthened by the presence of mathematics, the extraordinarily objective logical framework that enabled concepts to be developed and taken to parts that intuition alone was unable to reach.

Other methods, non-scientific methods, of exploring reality are entertainments, distractions, but sometimes experimental fodder for the mill of science. Poetry, for example: whatever the aspirations of poets and however exquisite the verse, it is revealing about the psyche of its creators and its readers, but adds no insight. That it might bring us to tears or induce a satisfying warm glow of joy is an opportunity to discover more about the links between our brain and our endocrine system. Literature too is evidence about thought and perception in the neural networks within the brains of its originators and thereby, like poetry, worthy of scientific investigation as a contribution to an understanding of consciousness.

The visual arts (two-dimensional, as in a painting; three-dimensional. as in a sculpture; and four-dimensional. as in a movie) are best regarded as specimens that when studied add to a scientific theory of aesthetics. There are already hints that beauty lies in the beholder’s neuronal networks with the rhythms of scanning, for instance, of the sides of a golden section resonating with neuronal circuits. Music is a specimen of special importance to the formulation of a scientific understanding of perception and the emotions that perceptions stimulate. It is probably not a coincidence that the ratio of frequencies in a pleasurable chord match the rhythm of scanning the sides of a golden section, that atom of understanding of visual art. That these observations are miniscule contributions to an understanding of aesthetics should not be the basis of their scorn and dismissal: aesthetic appreciation is a hugely complex question and science needs to move cautiously but carefully to build reliable bridgeheads as it displaces ignorance. One day a computer will be able to assess and categorise beauty and ugliness.

Religion, of course, is wholly useless as a mode of discovering reality, except for psychologists, anthropologists, and sociologists who have in it a rich field of evidence for the study of self-delusion, personal angst, tribal cohesion, misogyny, brutality, humility, hallucination, etc. Insofar as these aspects of human behaviour are components of everyday reality, then they are manifestations worthy of study. That religion itself is an instrument of reaching the parts of reality that science cannot reach – what has been termed an alternative magisterium – is an empty claim despite the pomposity of the name. The questions concerning reality that religion claims to lie within its hegemony, such as the purpose of the universe and the nature of the afterlife, are empty of any significance, for there is no evidence of purpose or afterlife. Religion invents imponderable fantasies and then scorns science for not being able to elucidate them.

Science is often accused of arrogance. Instead, humanity should glory in the realisation that through collaboration and patience, it has stumbled into a manner of answering all the real great questions relating to reality. Unlike its rival religion, which scorns the capacity of human understanding by thwarting comprehension and asserting pessimistically that it will come only after death and will, anyway, be ultimately incomprehensible, science respects the awesome power of human understanding by optimistically expecting comprehension this side of the grave. Science can even elucidate one whole bundle of aspects of reality clutched tightly to religion’s breast – the foundation of ethics. It ascribes it not to written authority but to studies of animal behaviour, anthropology, and the evolution of stable societies. In short, it looks for roots of good and evil in ethology, anthropology, and sociology, and in the sometimes conflicting alliance of evolution and the capacity of our brains, in quiet moments at least, to reflect on the consequences of our actions.

There are, of course, deep and as yet unanswered questions lurking in the gradually receding ocean of ignorance. Among the deepest are: how did this universe came into existence? And: what is the nature of the consciousness that emerged in it and which has been deployed to such good effect in fleeting pleasures and lasting comprehension? Science is edging towards answering them both, proceeding with optimism and circumventing the pessimisms of philosophical timidity and misjudgement. Perhaps deepest of all, and thus once answered capable of illuminating everything, is why mathematics – that extraordinary abstract product of the human brain – works so well as a language for the description of the world.

This article is part of The Limits of Science: an ongoing debate between scientist Peter Atkins and philosopher Mary Midgley.

Midgley launches the debate by arguing that science does not have the answers to every question. In Science Unlimited, Atkins contends that, in fact, science will explain all of existence. Then, Midgley responds in Knowledge is Not an Empire, by arguing that science is just one field of enquiry among others. Now, Atkins counters that only science offers us a deep understanding of reality. 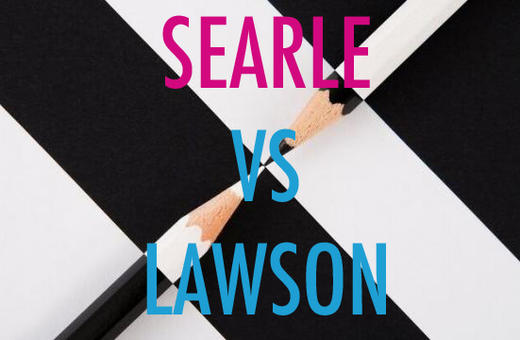 Searle vs Lawson: After the End of Truth - part 1 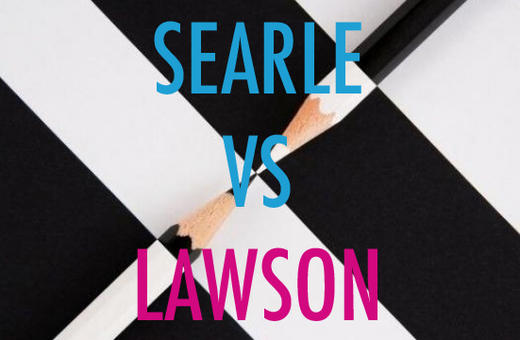 Searle vs Lawson: After the End of Truth - part 2

Professor Atkins makes his points well and attractively but doesn't take the discussion any further than usual - for me. Science's right to view its answers as, prospectively, comprehensive demands that it be able to explain not only why features of reality exist but, over-archingly, why there should be Existence in the first place. At this time, Science offers no more or, to be fair, less hope of that than do religion, philosophy, introspection etc - none of which suggest answers convincing and verifiable to all. This one will, surely, run and run.