Can we live without fantasy, or is it essential?

Such is the power wielded by the engines of imagination our culture has set in motion.  Around the curve of the globe, tens of millions of individual minds take on a unified fictional construct, which becomes a kind of lingua franca by which those minds can interact.  Our acknowledged fiction factories have been pulling this trick for quite a while now - ask any Star Wars fan; indeed ask yourself, if you’re not one of the aforementioned fans, how those two words have come to be so resonant inside your skull.  But of course even such major cultural artefacts as Game of Thrones and Star Wars pale into insignificance beside the fiction factories of our deeper history - Christianity, Islam, Judaism, the Norse pantheon, the Greek and Roman gods and so on back; these are the real winners in the fantasy stakes.  No-one, not even the most ardent geek, is going to die in battle with the name of Luke Skywalker on their lips.  But the geeks of religion have been doing exactly that with the names of their favourite fictional characters for thousands of years.

All of which is to say that here and now in the early 21st century, we privilege reality over fantasy very much at our peril.  Not because, in some moronic paroxysm of post-modern excess, we can assert that science is this just era’s magic and the reality it describes is no more valid - this is bollocks; science describes the world very accurately; try leaving a fifth floor room by the window if you disagree; try watching Game of Thrones with your TV unplugged - but because, simply put, humans cannot live without fantasy.  Though it comes in many guises, some easier to spot than others, it is nonetheless all-pervasive: Fandom, Religion, BFF, National Pride, Femininity, The March of Progress, Escape into Books, Manhood, Equality, Human Rights, The Silver Screen, Brand Loyalty, Eternal Love...  Take your pick.  From early infancy to old age and eventual extinction, a myriad convenient fantasies mediate our lives, wielding almost as much influence as the inconvenient and uncomfortable reality they help us keep at bay.  This is who we are, this is who we’ve become as a species, and there is no way back.  Any attempt to move away from fantasy, and into some hyper-rational modern vision of humanity isn’t just vain, it’s painfully ignorant and ill-conceived.  In fact, properly speaking, it’s not even modern - there’s a clunky Soviet Socialist retro feel to it, which lineage in itself ought to trip every alarm system in our cultural psyche right across the board.  Not that sorry shit again!

However we choose to handle reality in the future, fantasy will be coming along for the ride.  We cannot live any other way.

If you doubt this, here are some doses of reality we generally prefer to put in our mouths un-chewed and wash down with a generous draft from the fantasy goblet:

You are going to die - probably within the next two gigaseconds or less.

There is nothing even loosely fitting the description “evidence” to suggest that consciousness survives the process of physical death; we are machines, we break down and stop.

Your entire experience of existence is mediated through a set of thoroughly road-tested but really quite fragile sensory systems that will fail over time, slowly if you’re lucky, catastrophically if you’re not.

Most of the choices you make in life will have very little to do with any conscious decision-making on your part.  But you’ll convince yourself otherwise.

The society you live in is governed by force and sustained by exploitation of other less fortunate human beings than yourself, if not locally, then somewhere else on the planet no more than a long-haul flight away.  And any freedom, peace or prosperity you enjoy has been built on the incalculable suffering and slaughter of millions of other human beings who came before you, some of them really quite recently.

Let’s stop there.  Are you sitting comfortably?

Faced with these truths on a day-to-day basis, which one of us wouldn’t want to dive into some more comfortable fantasy of what life is about?  Which of us wouldn’t seek escape?

Which of us has not already done so, multiple times over?

The only real question remaining is which fantasies we can reasonably and in all conscience allow ourselves to indulge, and to what depth.

I only wish the answers were as simple. 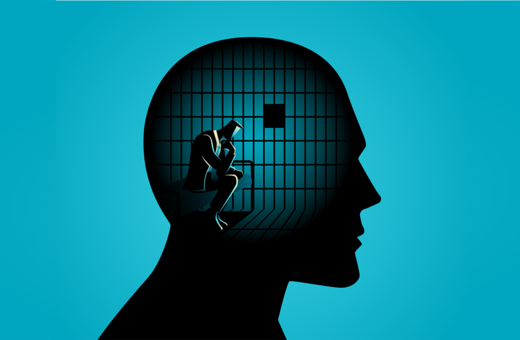 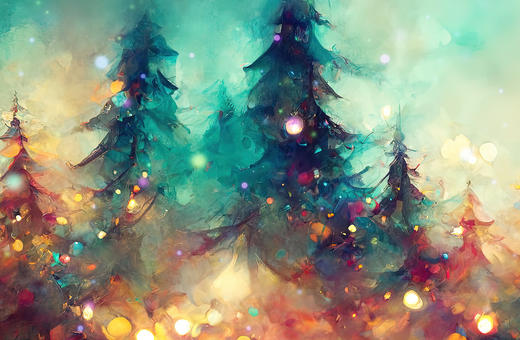 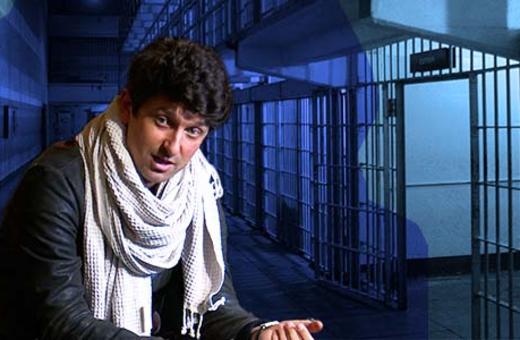