| Professor of philosophy, the University of Warwick and author of Extremism: A Philosophical Analysis
2,106 words
Read time: approx. 11 mins

In case you’re starting to feel sorry for conspiracy theorists (or for yourself if you are one), perhaps it’s worth remembering that they aren’t exactly shrinking violets. They are vociferous defenders of their theories and scornful of their opponents. Anyone who has been on the receiving end of the wrath of conspiracy theorists will know that it can be a bruising experience.

A conspiracy requires a small group of conspirators who work together in secret to do something illegal or harmful. This is the sense of conspiracy in which history has always been full of conspiracies. Suppose that a conspiracy theory is defined as a theory about a conspiracy. History books tell us, for example, that Guy Fawkes and his colleagues plotted to blow up the English Parliament in 1605. The plot was a conspiracy, and historical accounts of the plot are therefore conspiracy theories.

"Conspiracy Theories are first and foremost forms of political propaganda"

So what’s the difference? As it happens, there is a sound rationale for being selective in applying the label 'conspiracy theory'. As psychologist and conspiracy theory expert Rob Brotherton points out, ‘when people call something a conspiracy theory, they’re usually not talking about just any old conspiracy’. Conspiracy theories in the ordinary sense are extraordinary. They have a bunch of special features that make them different from accounts of conspiracies like the Gunpowder Plot.

Unlike well-documented historical theories about the Gunpowder Plot, Conspiracy Theories are highly speculative. They are based on conjecture rather than solid evidence, educated (or not so educated) guesswork. After all, if a conspiracy has been successful then it won’t have left behind clear-cut evidence of a conspiracy. This leads to the idea that the only way to uncover a conspiracy is by focusing on clues or anomalies that give the game away.

It’s also striking how amateurish Conspiracy Theories are. They are typically promoted by people with little or no relevant technical expertise. David Ray Griffin, a prominent 9/11 Conspiracy Theorist, was a Professor of the Philosophy of Religion at a school of Theology. The contributors to a 2007 book on 9/11 include a retired professor of Economics, a professor of English, and a CEO.

In Cass Sunstein’s terminology, Conspiracy Theories are also self-sealing. Evidence against them is dismissed as fake news or as part of the conspiracy. If there is no concrete evidence in support of them this is seen as a sign of how effectively the conspirators covered their tracks. In this way, Conspiracy Theories become immune to refutation. That’s a serious problem from a scientific viewpoint since bona fide theories can always be falsified, at least in principle.

My problem is not with conspiracy theories but with Conspiracy Theories. Here’s one problem: theories that are speculative, contrarian, esoteric, amateurish and self-sealing are unlikely to be true. In that case, why do people continue to peddle Conspiracy Theories? Because Conspiracy Theories are first and foremost forms of political propaganda. They are political gambits whose real function is to promote a political agenda. Crucially, this means that they aren’t ‘just theories’ like any other. 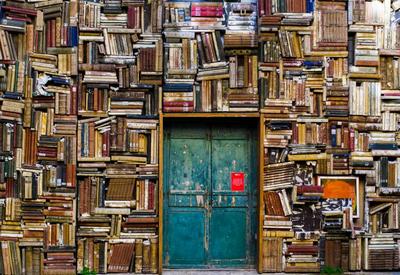 Between Knowing and Believing Read more Here’s another example from recent history. Back in 2012 Adam Lanza murdered 20 students and 6 staff at Sandy Hook Elementary School in Newtown Connecticut. It wasn’t long before Conspiracy Theorists started to claim that the whole episode was an elaborate hoax by the government, a classic false flag operation in which no one died. Why would the government want to do such a thing? To push the case for gun control.

If that sounds like a reasonable thing to think then the following is no less reasonable: Lanza really did shoot 26 people at Sandy Hook, and that was a potential problem for the gun lobby. What better way to pre-empt calls for tighter gun control in the wake of a mass shooting than to claim that it never happened? Take the original conspiracy theory, reverse engineer it, and now it all makes sense: the Sandy Hook conspiracy theory is a blatant piece of political propaganda designed to divert attention from the real problem: the absence of effective gun control in the U.S.

A theory can be a piece of propaganda even if the people promoting it believe that it’s true. Imagine a hypothetical Sandy Hook Conspiracy Theorist who really believes that the whole thing was a false flag operation by the government. He really believes his own propaganda but that doesn’t mean that it isn’t propaganda. As the philosopher Jason Stanley points out, propaganda can be sincere. Hitler’s claims about the Jews were sincere but still propaganda. 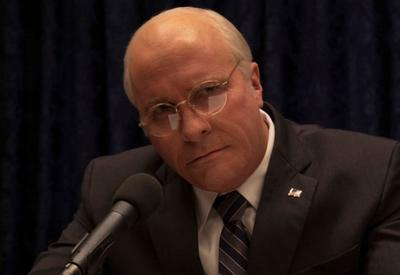 Vices of the Mind Read more In what sense are sincerely believed Conspiracy Theories propaganda? Think again about the idea that Conspiracy Theories are political gambits whose real function is to promote a political agenda. This is a technical use of ‘function’ which an analogy might help to make a bit clearer. Take an organ like the heart. If someone wants to know what the heart is then a good way to explain it is to say that the heart is the organ responsible for pumping blood. That is its function or purpose. You explain what the thing is by explaining what it does, what it’s for.

The same goes for Conspiracy Theories. The way to understand what they are is to understand what they are for, to grasp their basic function. Their basic function is to advance a political or ideological objective, whether it is opposition to gun control, anti-Semitism, hostility to the federal government or whatever. Conspiracy Theories advance a political objective in a special way: by advancing seductive explanations of major events that, objectively speaking, are unlikely to be true but are likely to influence public opinion in the preferred direction.

When people think about propaganda they usually have in mind the conscious and deliberate manipulation of public opinion by the spreading of falsehoods (‘fake news’), half-truths or misleading images and stories. There are Conspiracy Theories that are propaganda in that sense but not all propaganda is like that. What counts as propaganda isn’t just determined by the intentions of people spreading it. It is the fact that what they are spreading is fake news, together with the actual political motivations and implications of their stories and theories, that makes it propaganda. 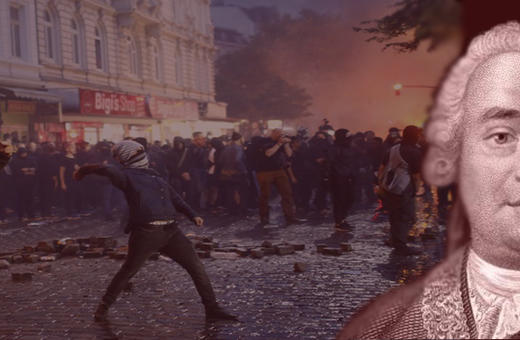 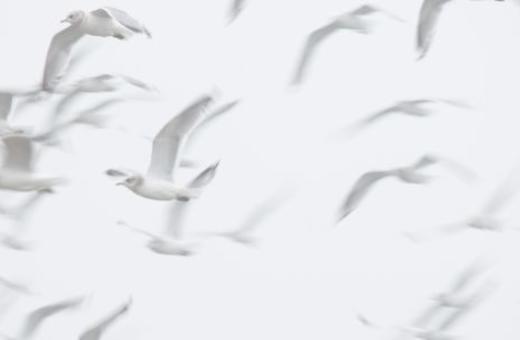 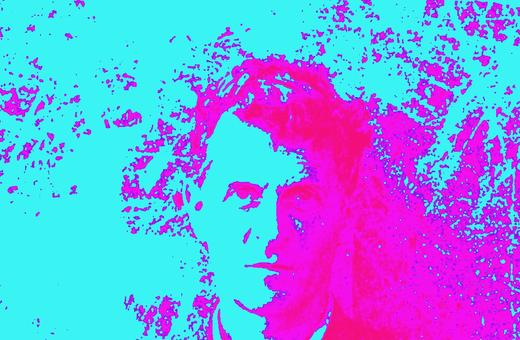 so as the case is going to be

It was so good to see you acknowledging this topic, it really feels great. Thanks for sharing such a valuable information which is very hard to find normally. I have subscribed to your website and will be promoting it to my friends and other people as well.
modesto wedding photography

Conspiracy theories are the part of my syllabus. And it was difficult for me to learn and memorize these theories. You need to follow https://www.proessaywriting.com/buy-coursework/ and get the latest updates. But this blog has made it possible for me to learn these theories. Such education blog is helping a lot to the students.