Busyness is the sign of a deeply unhappy person. 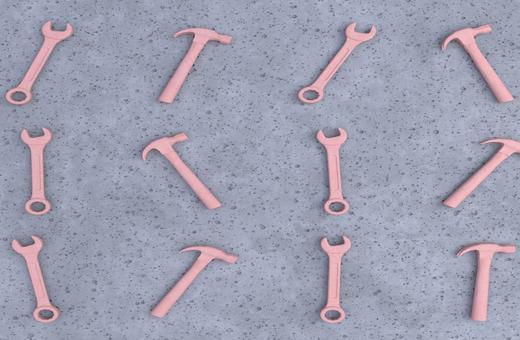 The future of male identity 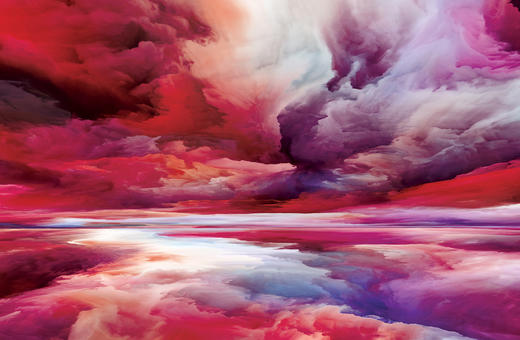 The power of apocalypse 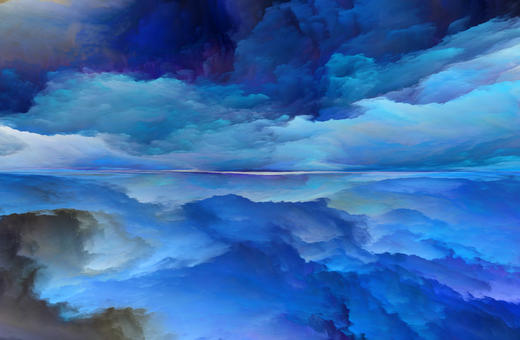 The power of utopia 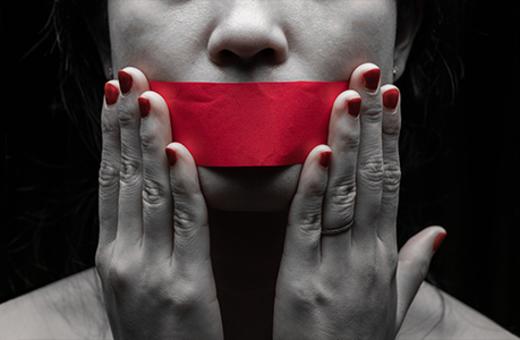 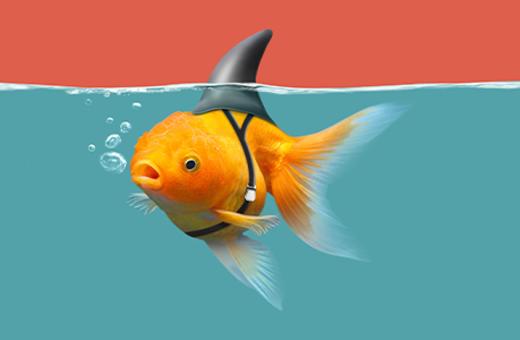 Our reputation has enabled us to paintings with diverse brands, imparting our industrial painters with precious perception & experience in renovating industrial residences.
click here

Our reputation has enabled us to paintings with diverse brands, imparting our industrial painters with precious perception & experience in renovating industrial residences.
<a href="http://completeroofingsolutions.co.nz/">click here</a>