Busyness is the sign of a deeply unhappy person, and a way to flee from one's own life

| University Professor of Philosophy and Humanities at Baylor University
1,193 words 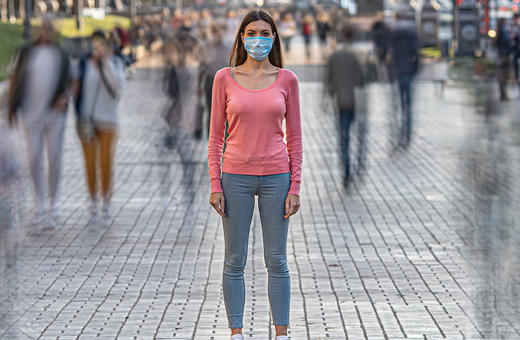 Science in the time of coronavirus 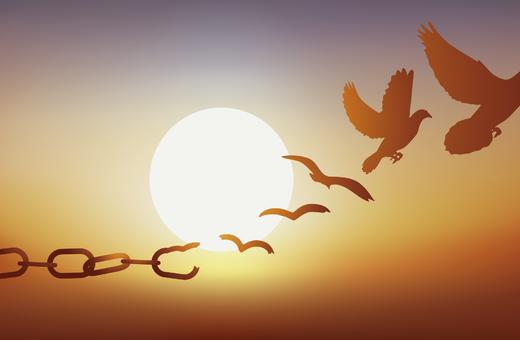 The bogus mysteries of consciousness 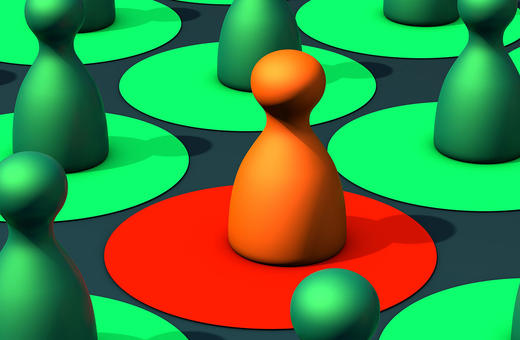 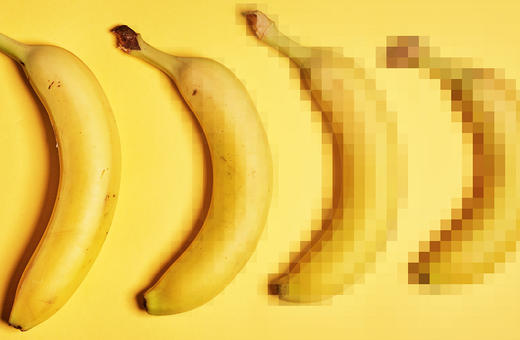 The demystification of consciousness 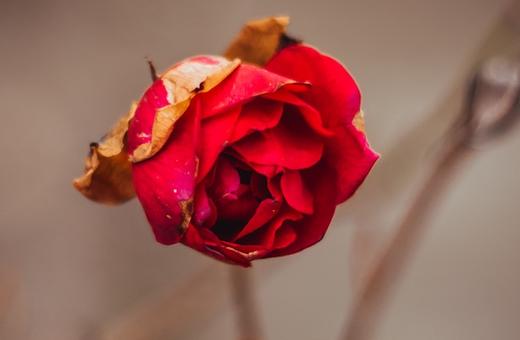 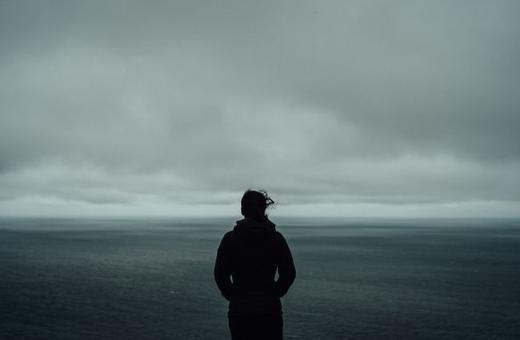 The Evolution of Suicide

Gene Editing in the Wild

What's wrong with us?