In Defence of Knowledge

Is knowledge overrated, or vital to our future?

Is knowledge overrated? Many philosophers think so. They have been convinced by the horrors of 20th century totalitarianism that the pursuit of knowledge for its own sake is not only dangerous but ruinous for humanity. This mistrust of knowledge – particularly scientific knowledge – now percolates throughout the humanities.

If there is anything resembling an unassailable doxa in the humanities, it is the following: absolute truth is a totalitarian ideal and the desire to know everything harbours a murderous impulse. We should give up our Platonic obsession with knowing the reality behind appearances and appreciate instead the multifaceted ambiguity of appearances, as well as the plurality of perspectives on the world. These have become familiar tenets of postmodern skepticism.

But skepticism is as old as philosophy and its resurgence in the second half of the 20th century needs to be put into historical perspective. Doubt about the fundamental worth of knowledge is always a symptom of a culture experiencing a crisis of self-confidence and our epoch is no different in this regard. The memory of technologically implemented genocide and the looming threat of ecological catastrophe stoke our postmodern disillusionment with knowledge.

This disillusionment threatens to metastasize into full-blown cognophobia. For an influential strand of 20th century European philosophy, it is not only the ideal of knowledge but also the desire to know which is essentially culpable: from Nietzsche, through Heidegger and Adorno, to Levinas, the desire to know is identified with the desire to subjugate. Knowledge prefigures violence. This hyperbolic – and implicitly theological – equivalence urges us to abandon an ideal of knowledge that is not merely unattainable but dangerous.

As we move into the 21st century, the anguished skepticism of these European thinkers has given way to an altogether less tragic, more sanguine depreciation of knowledge. There is a cheerfully upbeat variety of postmodern skepticism all too willing to shrug off Socrates’ worries about the difference between knowing and not knowing. In this regard, postmodern skepticism merely reiterates its ancient predecessor. The goal of ancient skepticism was ataraxia, the state of serene imperturbability attendant upon the suspension of cognitive judgment. When the difference between knowing and not knowing becomes impossible to adjudicate, only release from the desire to know can quell philosophy’s perennial Socratic anxiety. Give up wanting to know and you will be satisfied with not knowing. This is skepticism’s perennial appeal: by encouraging us to give up the desire to know, it promises to unburden us of the labour of justification required to satisfy this philosophical desire. Thus it is not certainty that skepticism invites us to abandon, but the philosophical demand to justify our certainties. It is this cognitive demand that philosophy’s skeptical detractors continue to denounce as one that can never be satisfied.

Far from requiring us to give up our certainties, radical skepticism invites us to give up the compunction to justify ourselves, thereby promising us a certainty that is no longer susceptible to rational justification. This is of course its seductive appeal and the reason why it remains the sly adjutant of religion. 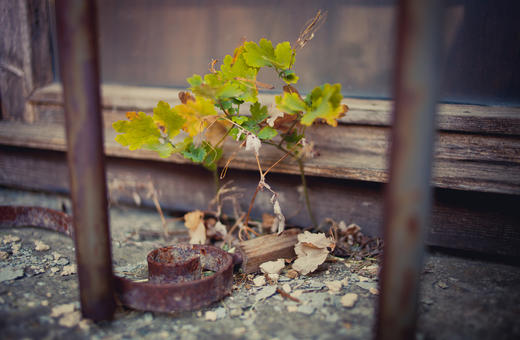 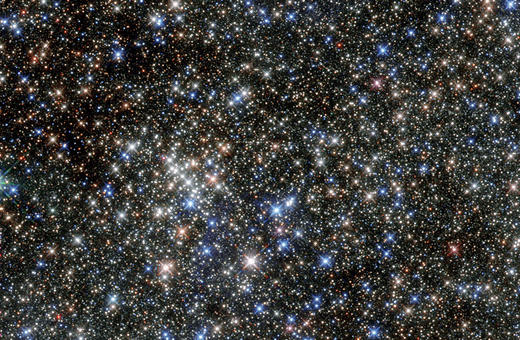 We have a high passing rate in the Microsoft Azure Fundamentals exam, so it is nearly impossible that you fail in your Microsoft AZ-900 exam after using the Dumpswrap AZ-900 practice questions. But, if you got unlucky, then you can claim your full payment refund as per the refund policy.

Dumpswrap CompTIA certifications establish your professional worth beyond your estimation. Procuring CompTIA CASP IT certification is to make sure an extensive range of opportunities in the IT industry and doubling your present earning prospects. Dumpswrap’ CompTIA CASP practice test dumps provide you the best practical pathway to obtain the most career-enhancing, CompTIA CASP certification.

This service is very easy and efficient. When you are is overloaded with homework, this is the best help for a student! This essayusa service continues to provide quality work that gets me a passing grade. I have hired writer again and will continue to only use this service. Best writers on this site in my experience.

Attitude Poetry in urdu of each part are roman English (SMS Urdu) which is commonly used both in Pakistan and India. Hope you love and understand them. (If you don’t like it, please comment below about your concerns.

Nothing is overrated, especially knowledge!! I think the word overrated is just a state of the human mind, that is it. As I believe that everybody has their own choice and regarding their choice as overrated is wrong. Maybe this is the only reason I ended up getting https://bestassignmentwriter.co.uk/english-literature.php English literature essay help online when my topic was similar to this, sigh!

J W Burrow's The Crisis of Reason gives a good background to this issue. Nicholas Maxwell is interesting on the dualistic split that places values into the subjective half of the divide of reason, and suggests a good way to try and put the realisation of values, of what is of value, back into our approach to knowledge, challenging positivist assumptions that are so common no one needs to advocate them.

To call Brassier a philosopher is a joke, a trick played by the universities. He is wholly incompetent to distinguish between ancient skepticism and modern historicism. Those views have absolutely different grounds. Modern science itself is largely historisit, and does not believe in knowledge in anything like a philosophic sense, viz., there is no contemporary exponent of something like positivism worth mention. Any clever and reasonably literate undergrad could provide this 'philosopher's' manner of predictably superficial commentary dotted with Greek vocabulary words. It doesn't amount to anything philosophically. It's not even a suggestive account, but merely a stupid and ill-informed one based, I'm afraid, on what one might call a poor and misleading French-cafe understanding of the matters involved.

His use of the word doxa, as opinion, is likely what he genuinely takes it to mean. He simply doesn't have the philosophic training to even approximately approach any of the subjects he knows, true, with encyclopedic and formally erudite exactitude, in a serious way. He doesn't bring the matters to thought, but to a cheap polemic.

This would all be superfluous and unworthy of our attention but for the fact that the Brassiers, they are legion, are harmful to the cultivation of serious thought. It is not, of course, the fault of this fellow, but of the depleted and sad training currently available which encourages the infinite hoovering of information over what genuinely matters.

Enjoyed this, Brassier is an interesting philosopher.