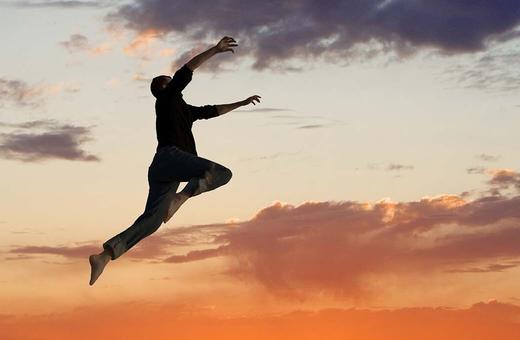 Choosing the self we want to be 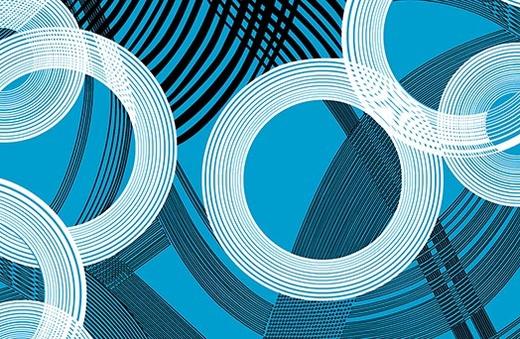 The prejudices of philosophers 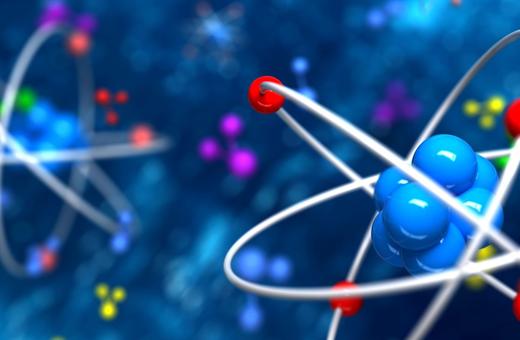